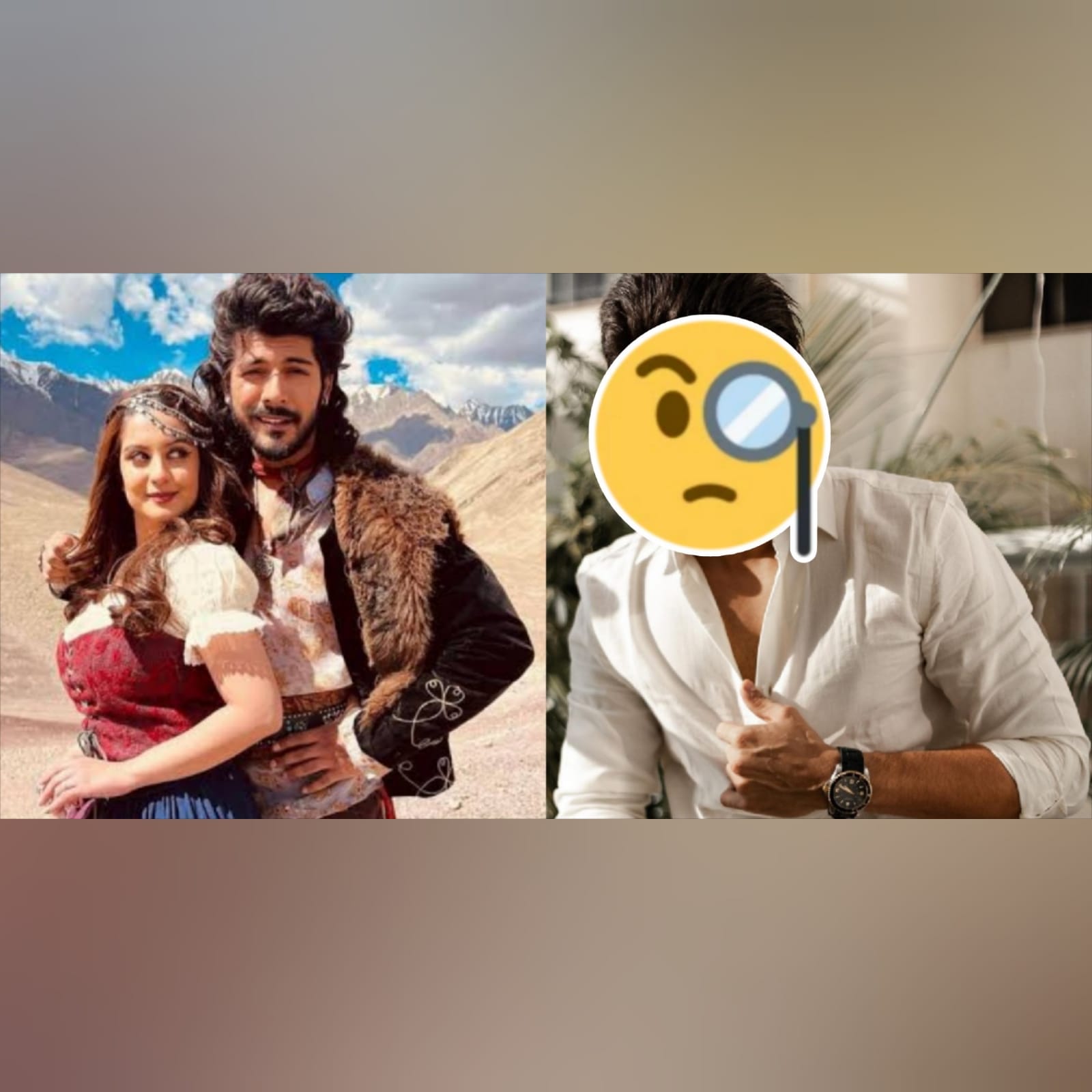 Along with being in a relationship, the late Tunisha Sharma and Sheezan Khan were also co-stars in Ali Baba: Dastaan-e-Kabul.

After Tunisha’s death, Sheezan Khan was arrested on the charge of abetment to suicide. A new actor will be taking over his role allegedly.

As per recent reports, Abhishek Nigam’s name is doing the rounds for Sheezan’s role. It is reported that he’s come on board and will be shooting the promo soon.

Talking about how the makers will introduce this change, a source revealed that they will show Ali Baba suffering from a grave injury. He will return with a new face brought about by ancient cosmetic surgery!

“A call on Tunisha’s character remains to be taken. Her character may or may not be brought back. The creative team is weighing all options,” the source added.

Avneet Kaur was speculated to step into the late Tunisha’s shoes but nothing is confirmed as yet on that front.