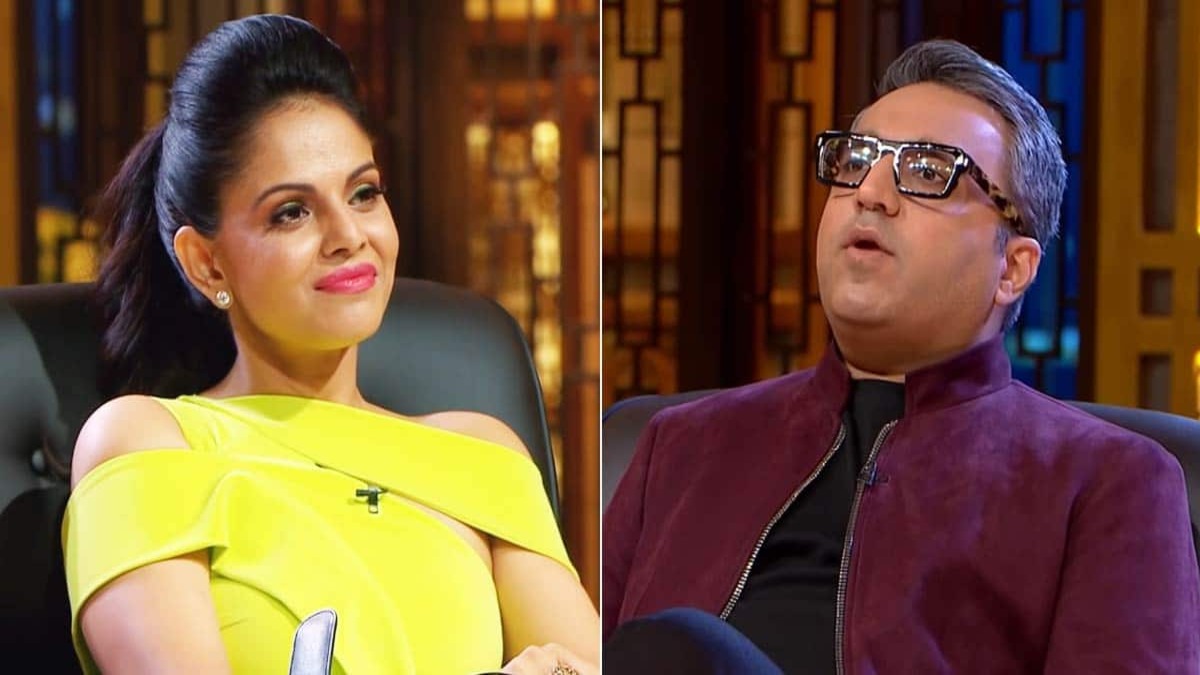 The second season of populr reality TV show Shark Tank India is taking the internet by storm. While some are busy chucking out memes out of it, some other are learning the tricks of the trade from expert judges aka sharks on the show. But one thing which is refusing to not make it to headlines is former BharatPe co-founder Ashneer Grover’s absence from the current installment. He might not be a part of the show this time, but owing to the huge fan base he made from season one, Grover is continuously under discussion.

While exchanging notes with each other, the hosts told sharks to address the ‘elephant in the room’ hinting at Ashneer. When they diverted the attention to Jain and said that he must be feeling pressure while filling up the position left by Ashneer, Singh asked them if they have been asked not to say his name.

Rohan laughed at it and said that it’s very clear that there is a shark missing. “I just want to know. How is Ghazal Alagh,” he joked. This left everyone in splits.

Further during the chat, when the roast masters asked judges what makes season two a must-watch, Namita took an indirect dig at Ashneer and said, “Bottom line, the toxicity is out, for good in season two.”

Tanmay tried to make things little less controversial and told Namita, “Don’t be so mean to Rannvijay.” As everyone laughed out loud, Namita quipped, “That’s exactly who I meant. What did you think?” 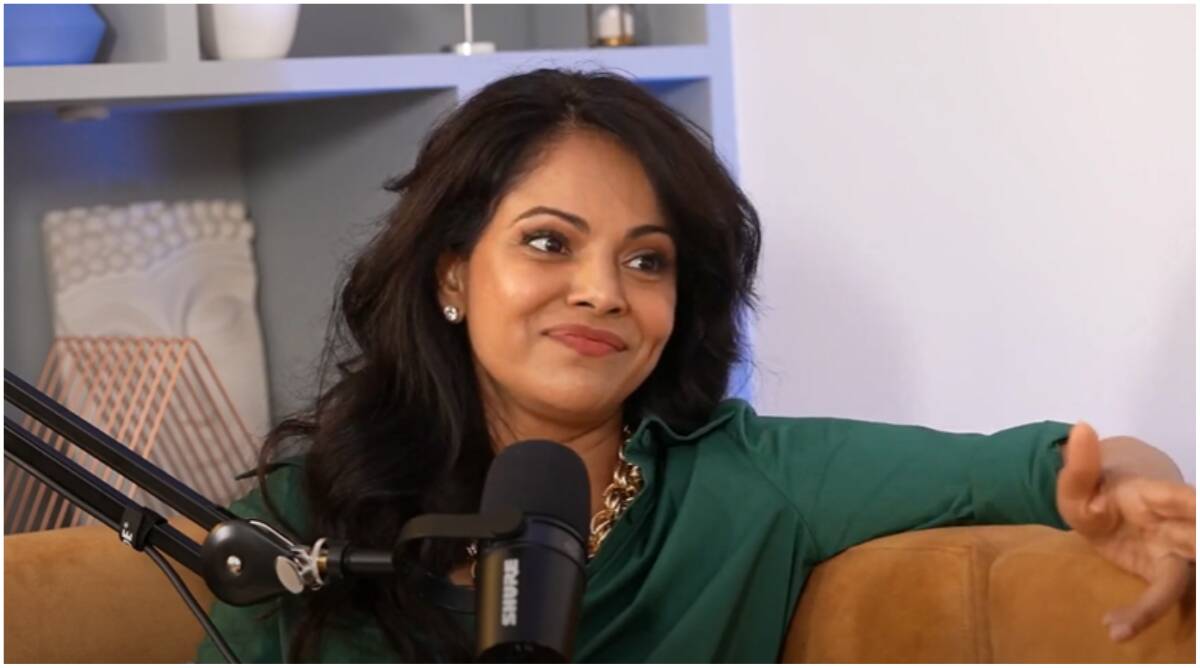 Anupam also did not leave a chance to taunt Ashneer and added, “Last time jo hua tha… Entrepreneurs ki bezzati kaafi hui thi, aapko woh nahi dikhegi.” He went on talk about how mocking founder of companies is not appropriate.

For the unversed, Shark Tank India is Indian version of the American show of the same name. The first installment of the show hooked the entire nation to their TV screens with its unique concept of various entrepreneurs pitching their creative business ideas.  The sharks on the current season include Anupam Mittal (Founder of Shaadi.com), Aman Gupta (Co-Founder of boAt), Namita Thapar (Executive Director of Emcure Pharmaceuticals), Vineeta Singh (Co-Founder of Sugar Cosmetics), Peyush Bansal (Founder of Lenskart.com) and Amit Jain (Co-Founder of CarDekho).