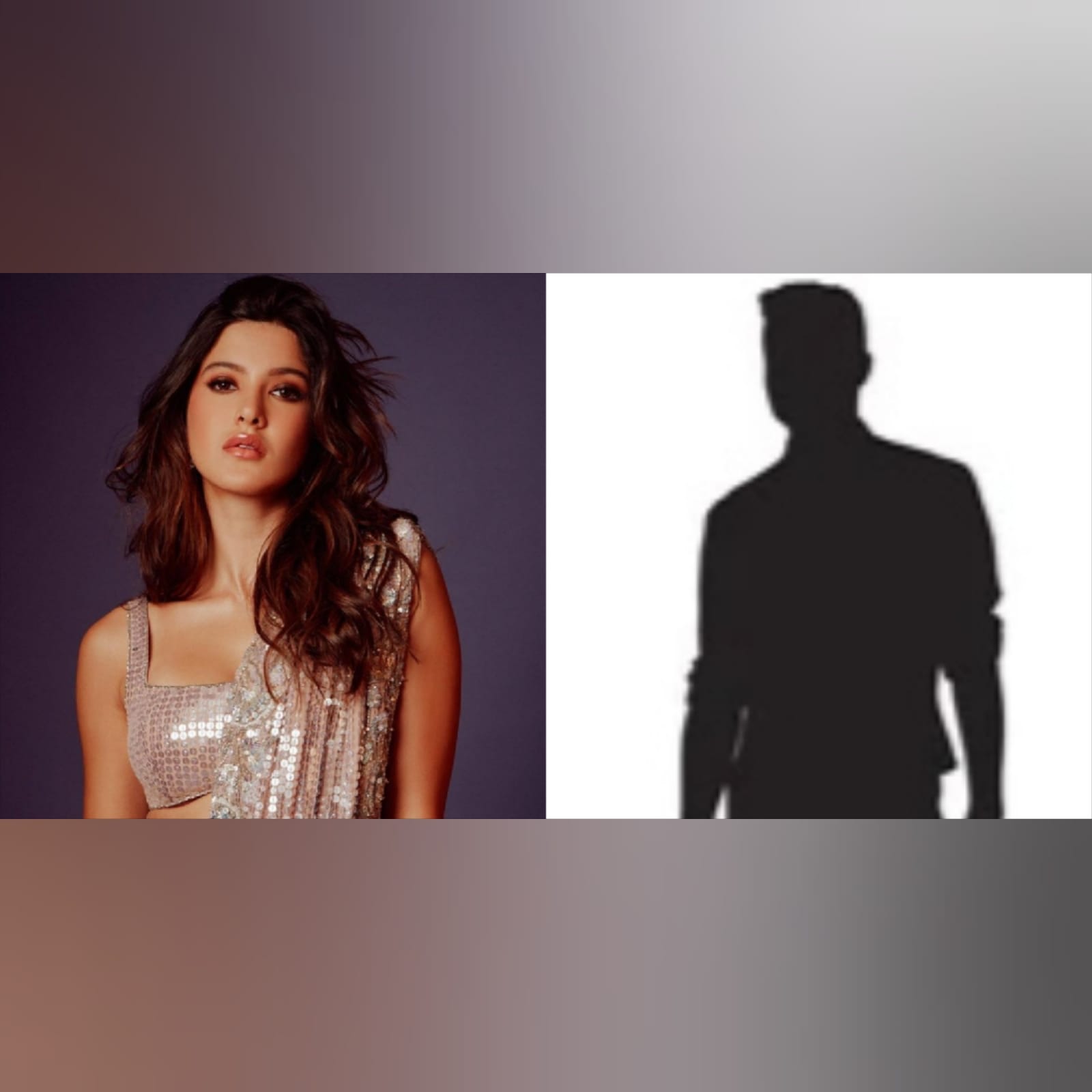 Fabulous Lives of Bollywood Wives fame Maheep Kapoor’s daughter Shanaya is yet to make her debut.

But her love life is already in the news! As per recent reports, Shanaya Kapoor is rumoured to be dating her college friend!

A source revealed to Hindustan Times, that she’s in a relationship with a certain Karan Kothari. Shanaya-Karan reportedly went together to an Los Angeles university. Kothari reportedly has a start-up in LA.

“Shanaya has not posted anything about her beau, and it’s quite obvious that she wouldn’t talk about him. However, he has been her plus-one to many Bollywood parties and she has even introduced him as her partner to her colleagues. You should see them, they are quite fun and are adorable together,” the source commented.

On the work front, Shanaya was supposed to debut with Bedhadak, but it is allegedly on the back burner for now. It was recently reported that she has replaced Rashmika Mandanna in Screw Dheela opposite Tiger Shroff.