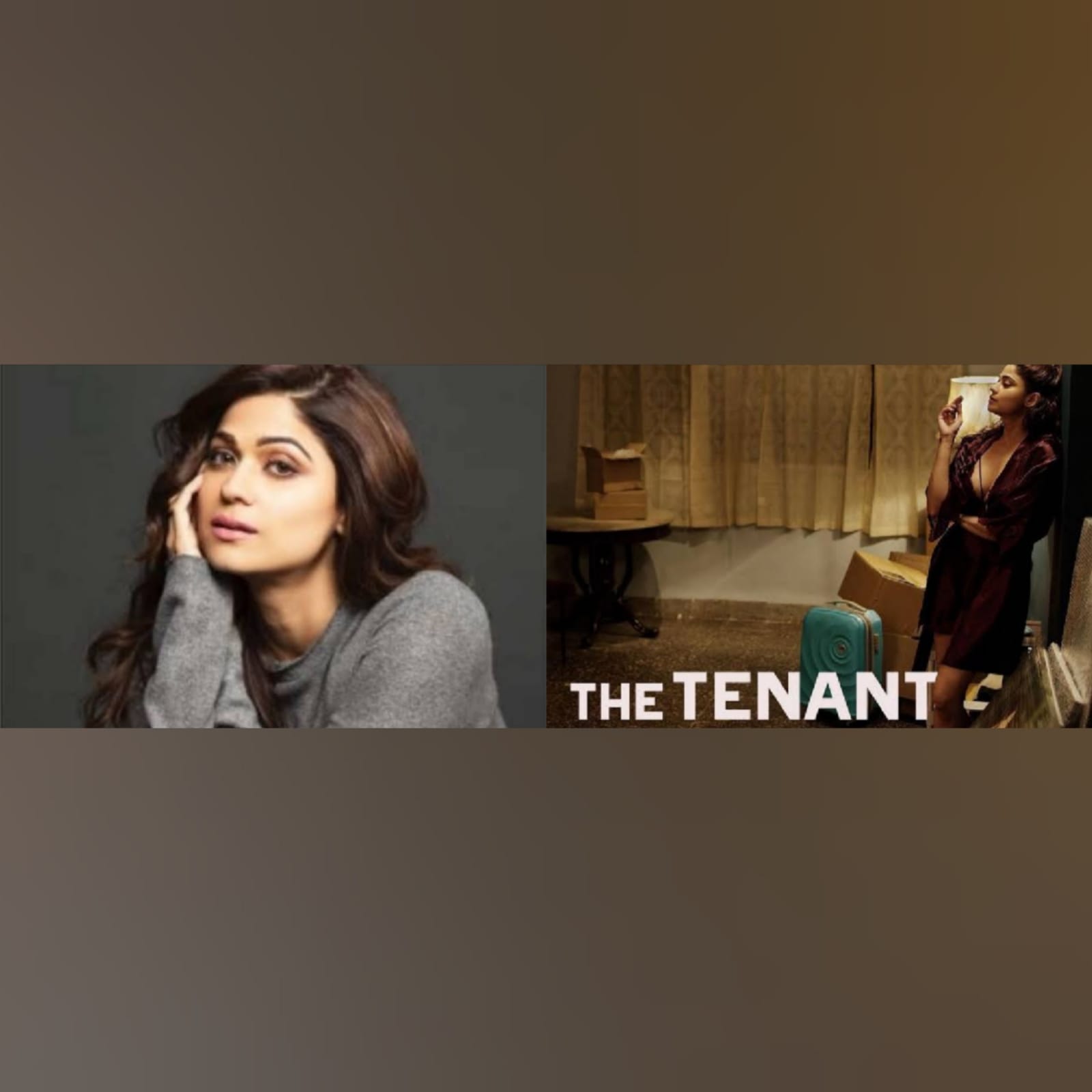 Returning to the silver screen with a contemporary, relatable and engaging story, Shamita Shetty is gearing up for the theatrical release of her upcoming next ‘The Tenant’. Depicting the plight and struggles of a single woman in society, The Tenant also stars Swanand Kirkire, Sheeba Chaddha, Rudraksh Jaiswal amongst others.

Over the course of her career across mediums and platforms, Shamita Shetty has always opted for ‘quality over quantity’, delivering performances that have left a mark on the audience. Yet again, choosing an impactful narrative, Shamita Shetty’s The Tenant is a social drama written and directed by Sushrut Jain, that traces the story of a single, independent woman who rents out a flat in a conservative housing society, followed by the adolescent crushes to adult lust, the frowns, prejudices and snap judgements, presented her way.