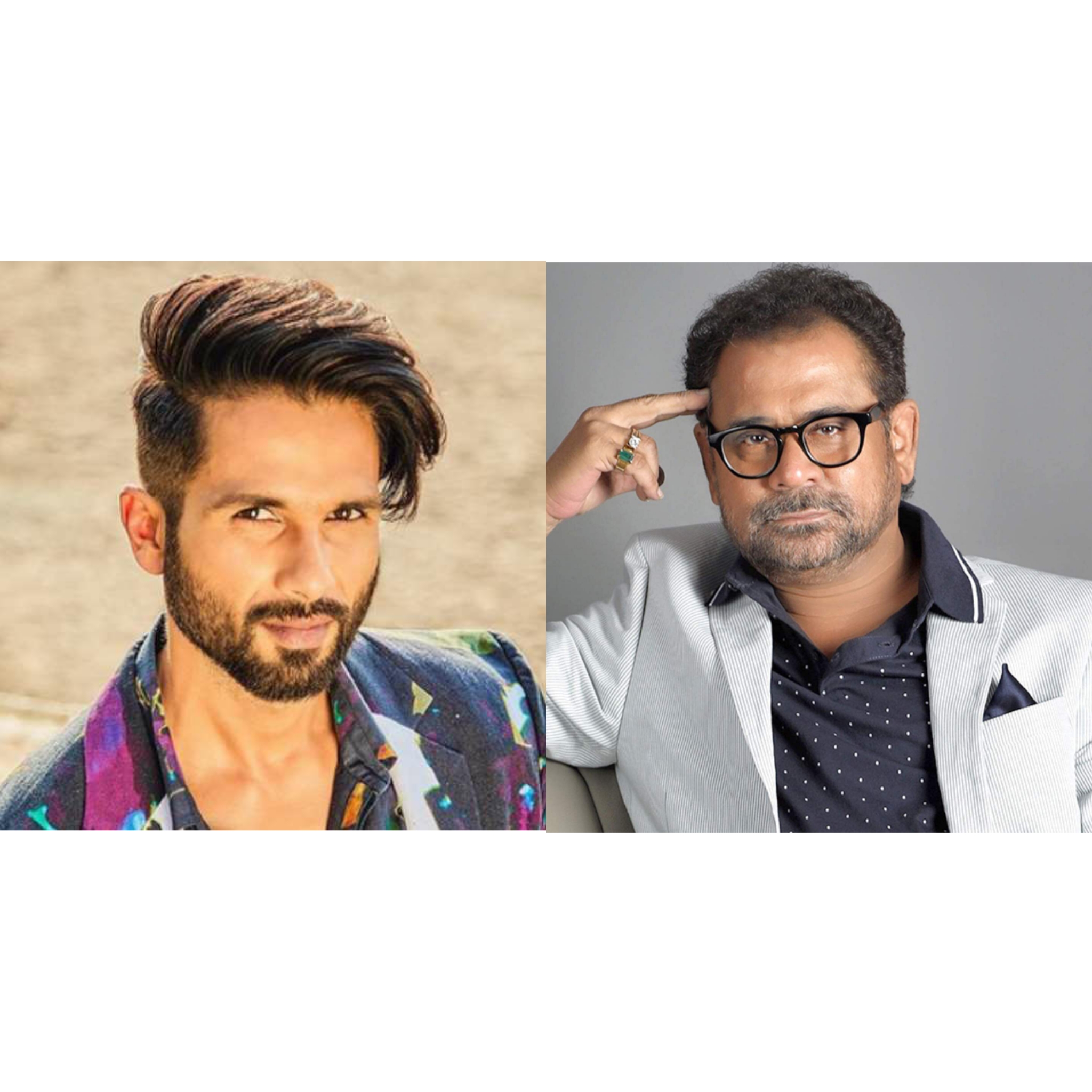 The director was earlier supposed to work with Salman Khan on No Entry Sequel but however, that was put on the back burner.

Now, as per reports, Anees Bazmee is all set to make his next film with Shahid Kapoor as the lead. Peepingmoon has confirmed that the yet-untitled project is going to be an action-comedy that will see Shahid in a never seen avatar.

A source says, “The Anees Bazmee-Shahid Kapoor film is a commercial comic caper with a quirky storyline. It’s an ensemble drama and will feature a strong supporting cast alongside Shahid. Anees is currently finalizing the heroine and other cast members and will begin pre-production on this film next month.”

This film will bring Shahid back to the comedy genre almost after a decade. His last comedy release was Phata Poster Nikla Hero in 2013.

Shahid will start shooting for this film in April 2023.