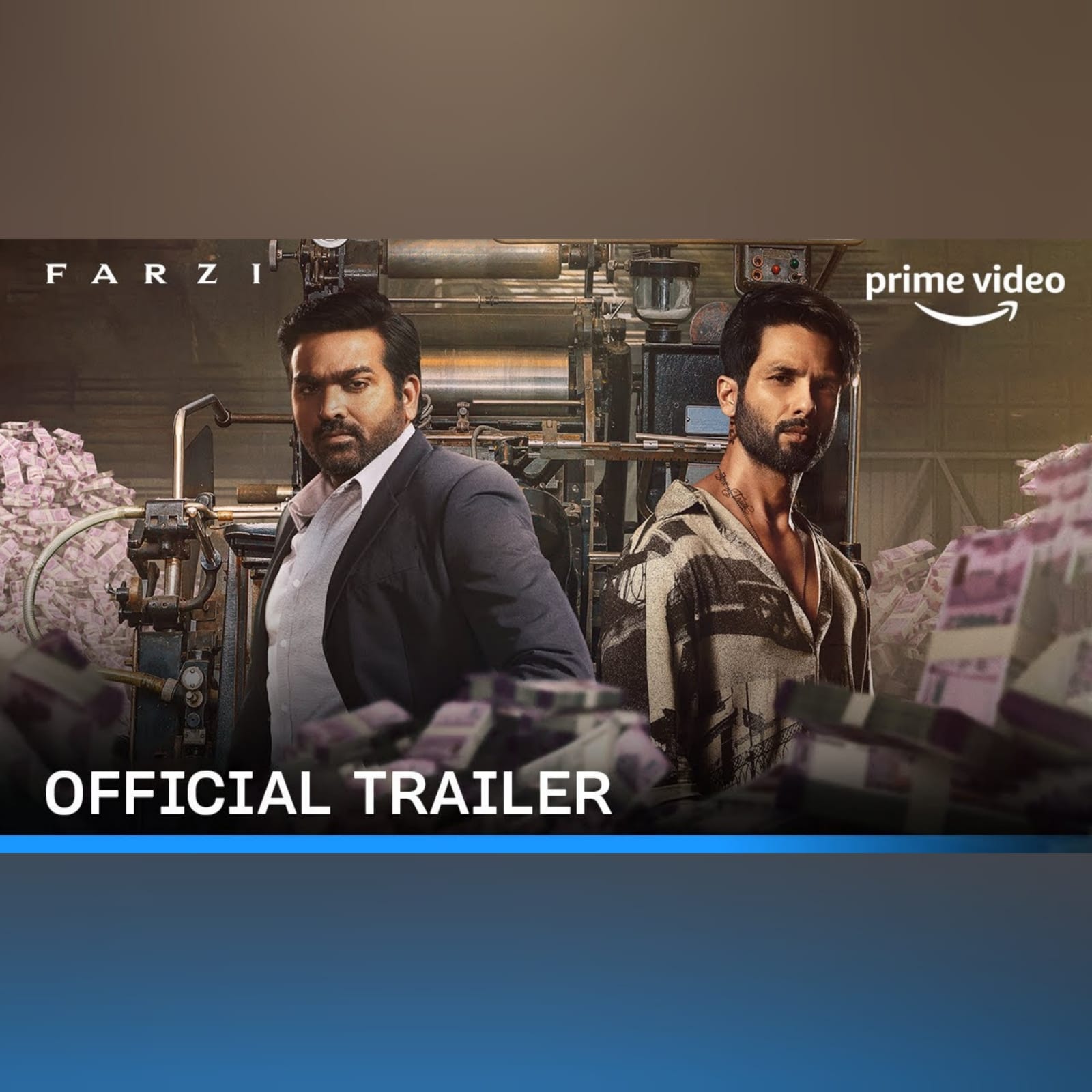 The trailer shows Shahid Kapoor as Sunny, an artist who is fed up with his middle-class life and wants to go big. He turns into a con man, making counterfeit money. “Only people who don’t have money, say it can’t buy happiness,” He says. Enter Vijay Sethupathi as Michael, a gun-toting officer who is tasked with dealing with Sunny. Who will win in this cat and mouse game?