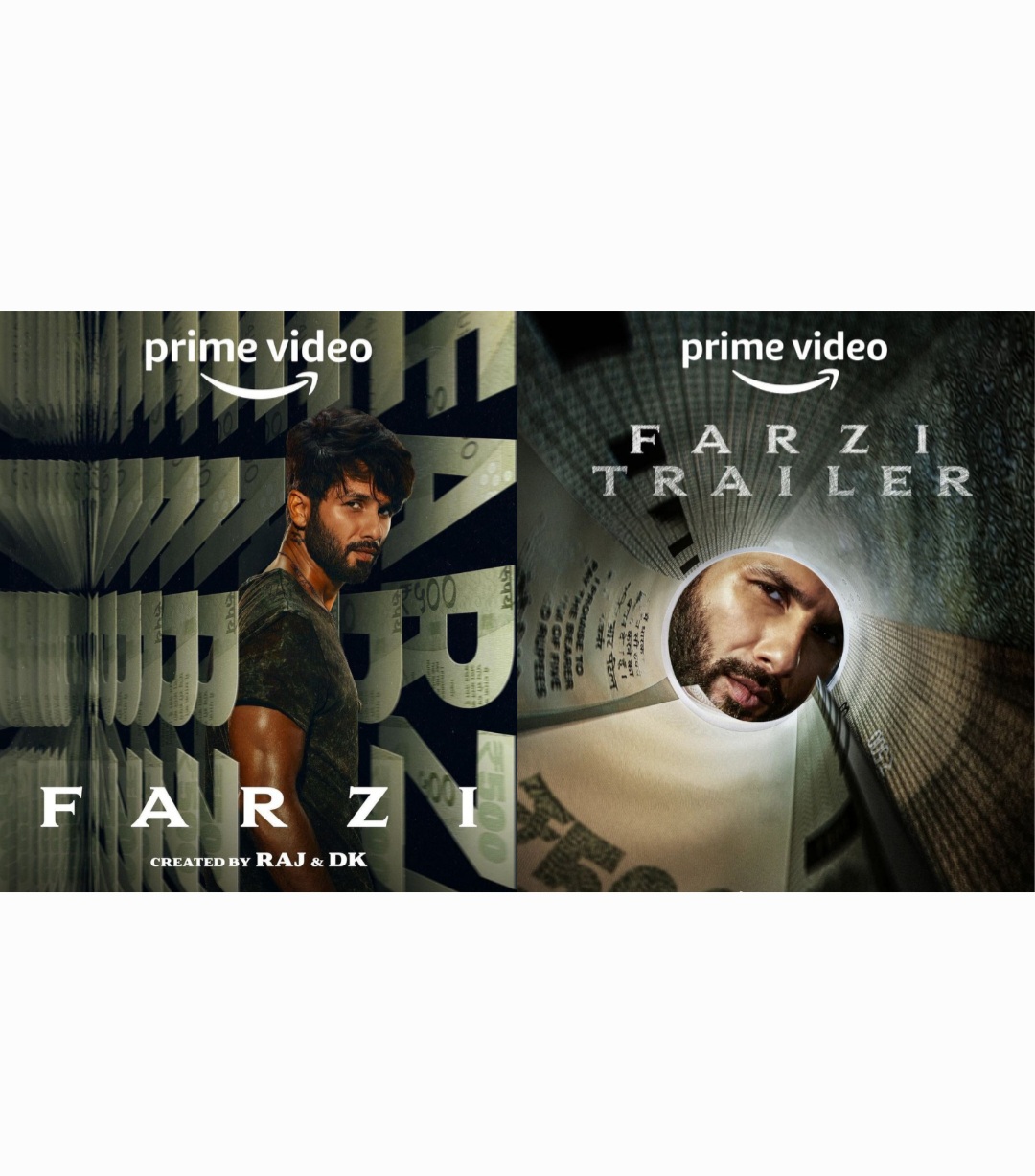 Shahid Kapoor is all set to make his OTT debut in the Amazon Prime Video series – Farzi.

On Wednesday, the actor shared the trailer release date of action-packed series with a quirky video.

Shahid took to his Instagram handle and shared a glimpse from the set of ‘fake’ Farzi trailer as he announced the ‘asli’ trailer would be out on January 13, 2023.

In the 1-minute-23-second video clip, Shahid is seen scolding the ‘Farzi’ Shahid (fake Shahid) for taking his place on the set and filming a farzi (fake) trailer.