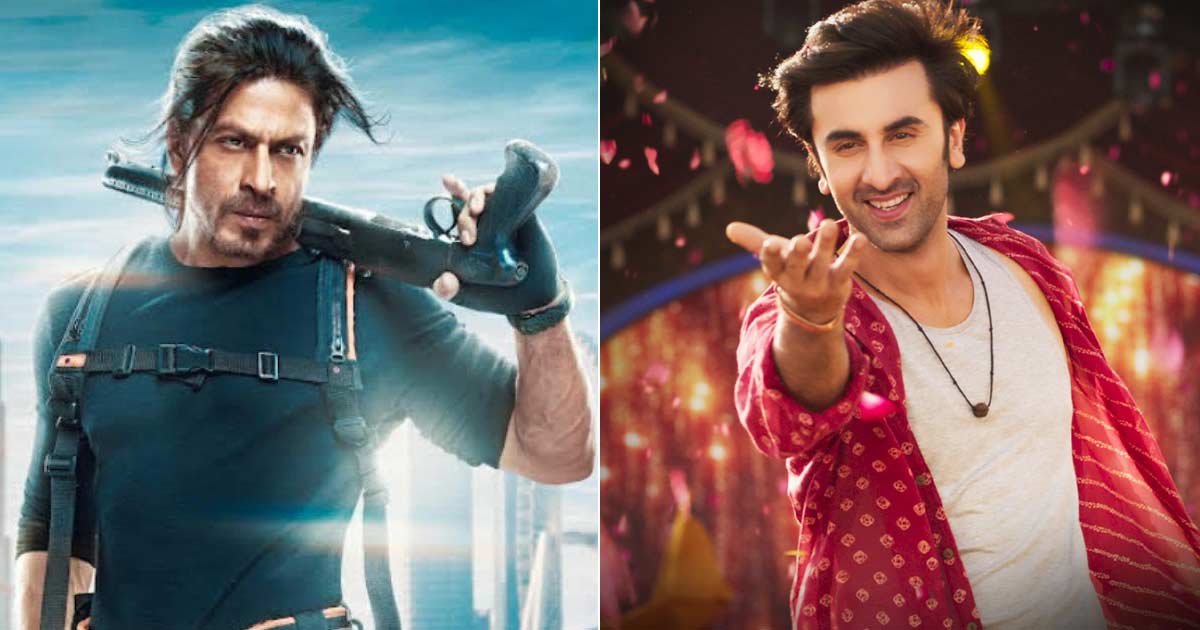 Shah Rukh Khan’s comeback is going to be an earth-shattering affair at the Indian box office. While there’s no denying that the magic has been spilled in UAE, Germany, Australia amongst others countries, Pathaan is set for a humungous day 1. Scroll below for details as we update you on the advance booking scenario as the film is 5 days away from its big release. PS: It’s going to go way beyond Brahmastra.

Brahmastra collected 19 crores gross in advance sales for day 1, which was inclusive of Hindi, Telugu, Malayalam and Kannada. Ranbir Kapoor and Alia Bhatt led film revived Bollywood in a drastic way and the trend is expected to be continued with this Siddharth Anand directorial which is showing great signs at the box office.

While Pathaan advance booking has officially started today, theatres across the country had slowly begun listing the film on online ticket booking sites 2-3 days ago. Collections of 2 crores had already been raked in till yesterday morning. Now, as per the latest box office trends, Shah Rukh Khan starrer has already sold 3.2 lakh tickets.

Shows across the country are already ‘filling fast’ and have been ‘sold out’ in iconic theatres like Gaiety Galaxy. And with such crazy response, Pathaan has added another 9 crores to its kitty between yesterday morning to today afternoon.

So far, Shah Rukh Khan’s comeback film has collected 11 crores gross (Hindi and Telugu) and the graph is only going to move upward in the next few days before release. The film is expected to break records of Brahmastra and set all new goals for 2023.

We’re super excited for Pathaan day 1, how about you?

The film also stars Deepika Padukone and John Abraham in the leading role. Excitement is also at par as Salman Khan will be seen in a cameo role.