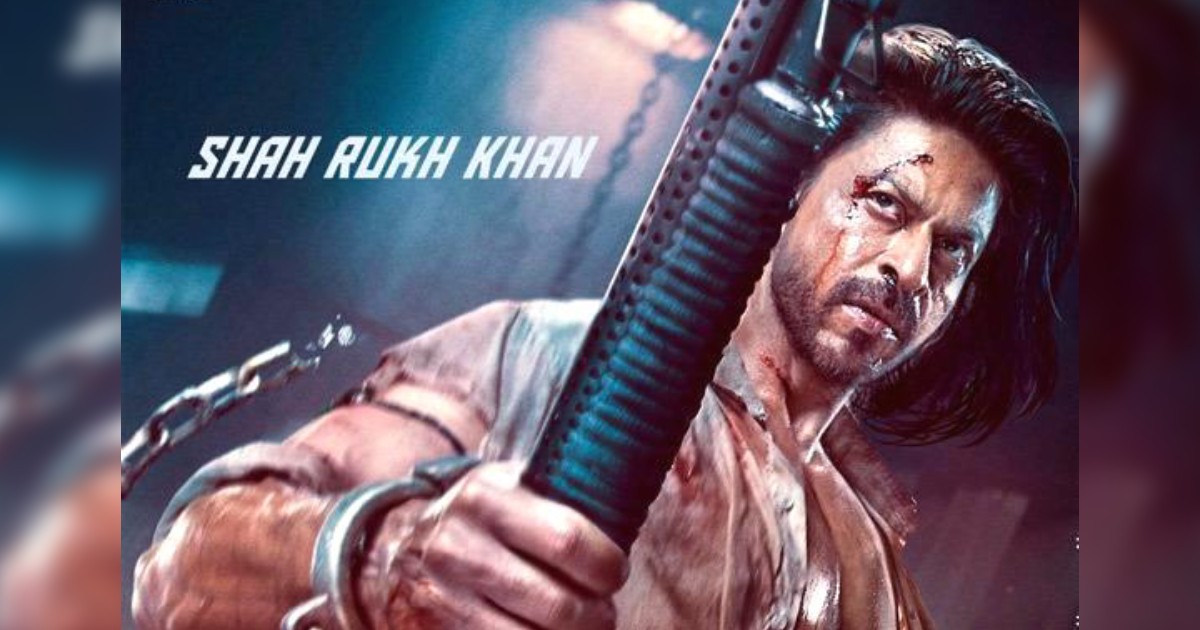 Shah Rukh Khan Is Ready To Set Ticket Windows On Fire In India After Overseas Blast, Here’s The Date To Book Your Tickets

Bollywood’s King Khan, aka Shah Rukh Khan, is about to make his comeback on the silver screen with Sidharth Anand’s Pathaan, once again pairing up with Deepika Padukone. SRK fans are eagerly waiting for the film’s release. The advance booking for its tickets has already started abroad, and the results are quite positive, but what about the fans in India? They also want to know when the tickets will be available here.

For the record, the action-packed spy thriller produced under the banner of Yash Raj Films will be a part of their spy universe. In the trailer, also we saw a new logo for the same.

Fans and cinema-goers across the country were waiting to know about the advance booking of the Shah Rukh Khan and Deepika Padukone starrer, which will be starting from 20th January onwards. The production house finally came out with it! Rohan Malhotra, vice president of the distribution business of YRF, says, “The advance booking of Pathaan will open on 20th Jan in India for the normal 2D version in Hindi, Tamil, and Telugu along with premium formats like IMAX, 4DX, D Box and ICE versions in Hindi. YRF is very excited to release the 4th film of YRF Spy Universe, which marks the entry of superstars Shah Rukh Khan, Deepika Padukone and John Abraham to one of the biggest franchises.”

Pathaan is all set to hit the theatres on 25th January in languages Tamil, Telugu, and Hindi.