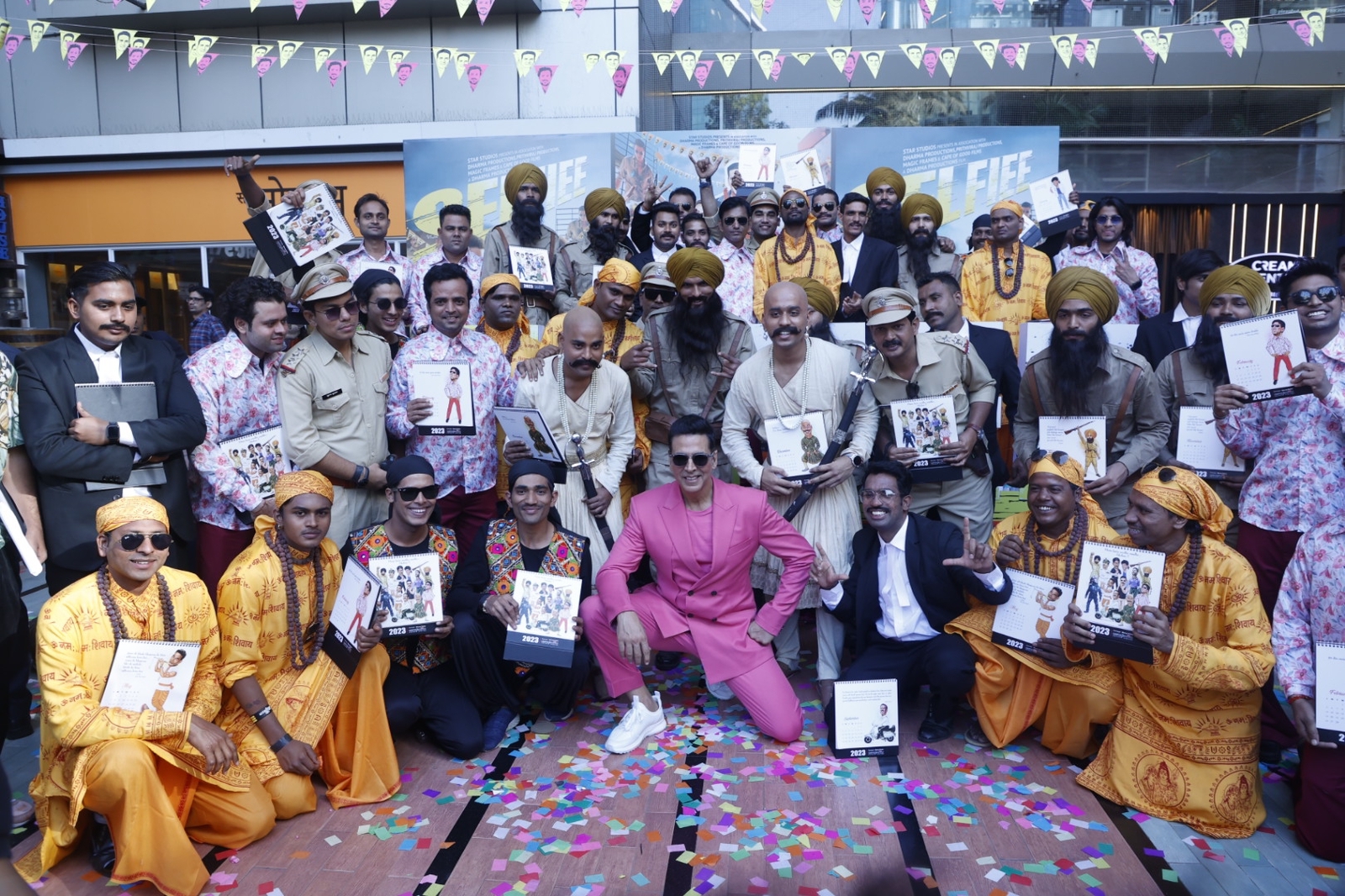 Akshay Kumar and Emraan Hashmi starrer Selfiee has been much-awaited, since its announcement. The trailer of the movie was launched yesterday with great fun fare, in the presence of media and fans. Playing a superstar in the Raj Mehta directorial, Akshay Kumar dedicates the film to all his fans.

Impressing upon them, he says “It has been 32 years in the industry for me. But I am still the Chandni Chowk boy from Delhi. We, stars, are as human as the rest of the country and our fans.”

He adds, “The film is dedicated to all the fans of all the celebrities in the world. We are alive because of our fans nahi toh humaari koi aukaat nahi hai.”