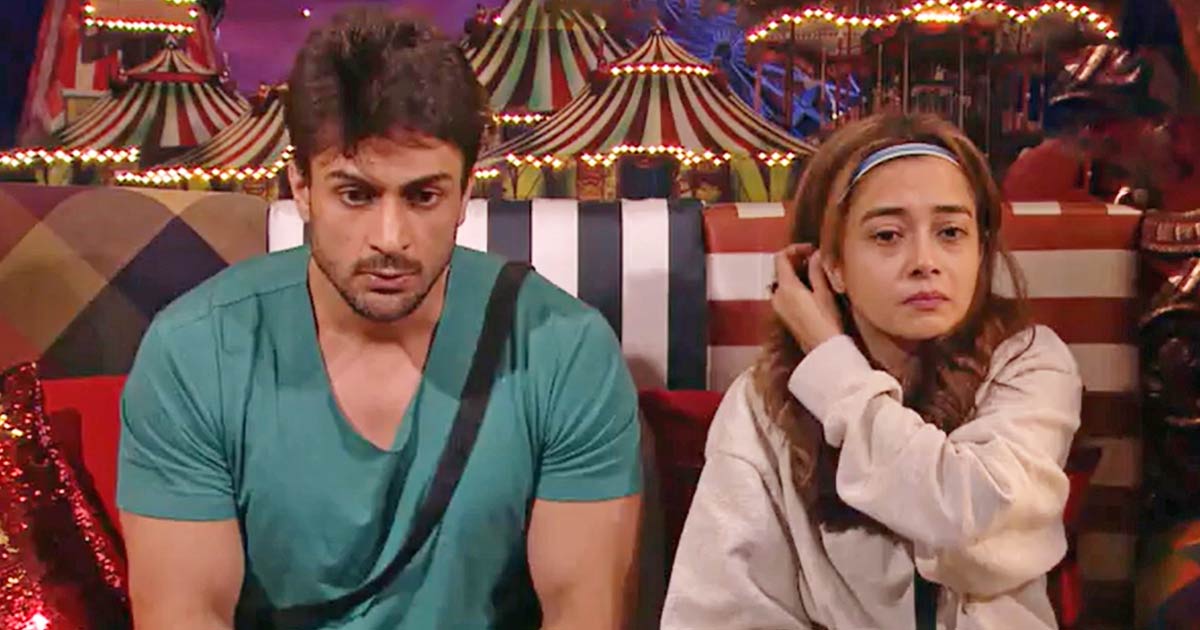 In the upcoming weekend episode of ‘Bigg Boss 16’, host Salman Khan will be seen schooling Tina Datta and Shalin Bhanot over their confusing behaviour in the controversial reality show.

Salman will be seen asking Tina: “What game are you playing and with whom?”

Tina appeared confused: “Sir I don’t act, I have told Shalin also that we cannot be together.”

Salman said: “There is no consistency in your game, when you were weak you went with him and got strong you left him.”

Salman said: “Abhi toh jhagda kiya tha, jaise hi music baja chipak gaye. There was nobody else to stick around or dance with, this relationship is fake.”

Salman even does the gesture to show the way Shalin and Tina were dancing on the concert night. Tina and Shalin appeared embarrassed.

Shalin then asks Salman: “Sir don’t be hard on her.” Salman asked him to say what he just said and Shalin apologised.