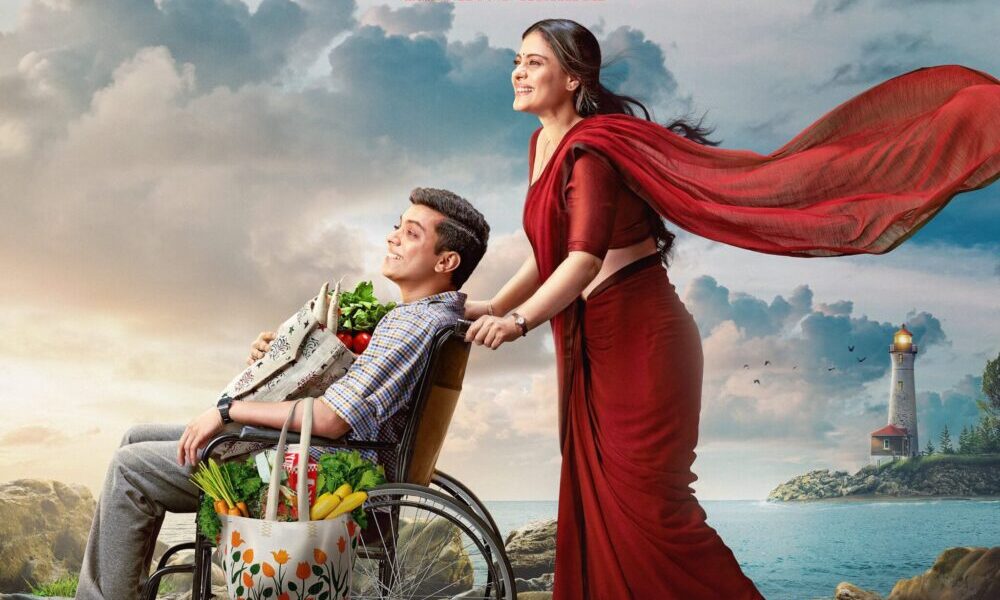 Salaam Venky Review: Salaam to the spirit, but…

After the covid pandemic, watching movies revolving around death has become difficult. Vikas Bahl’s Goodbye was a moving picture but it was painful to sit through. An ensemble cast of peculiar characters made it worthwhile. Actor-director Revathy’s Salaam Venky is based on the novel The Last Hurrah by Prakash Murthy, which is based on the inspiring true story of a mother Sujata, and her terminally ill son Venkatesh aka Venky. Venkatesh suffered from a rare degenerative disorder that causes all body muscles to stop functioning. People with this medical condition don’t live for more than 14-15 years. Venkatesh miraculously lived for 24 years.

But calling it a miracle would do a disservice to the tireless efforts of Sujata as well as the astonishing spirit of Venky. Venky was a movie buff. Unsurprisingly, his favorite film was the Rajesh Khanna starrer Anand in which he played a person diagnosed with cancer. Venky’s filminess has its charm. He quotes the immortal line from Anand, “Zindagi lambi nahin, badi honi chahiye, Babumoshai.” The line is in many ways the essence of Salaam Venky. For the unversed, Kajol plays Sujata and Vishal Jethwa (Mardaani 2) plays Venky in the film.

The film begins when Venky is hospitalized for the last time. His dying wish is to donate his organs to the ones in need. But by the law of land, it is not permissible. Euthanasia is still a sensitive issue and is illegal in India. The real-life case of Venky had created quite a buzz and controversies. It attracted a lot of media attention. It’s all there in the film. As is Venky’s love story with a blind girl, his disdain towards his father who abandoned him and refused to pay for his treatment. There’s also a quirky banter between Venky and his doctor and nurse.

The film is all heart and to a great extent technically sound. The writing however tends to get a little theatrical and at times a little too descriptive than interactive for such an intimate, personal film. The film is shot by Ravi Varman so there’s a fair amount of gloss and glow in the film. One can view it as the ray of faint hope that was still there for Sujata. Venky, however, could see death approaching him. But both of them were not ready for the inevitable. But who is ready anyway?

I’m sure the role of Sujata must have been cathartic for Kajol to essay. Because she is a mother of two kids. This is her most mature performance (from the films I have watched of hers). Vishal Jethwa is of course at the center of all the attention and the actor impresses. I’m told he has worked a lot in television. I have watched him only in Mardaani 2 and the Shefali Shah starrer series Human (Disney+ Hotstar). There’s not even a hint of a hangover from his previous performances in his portrayal of Venky. He lends innocence and clarity to Venky with ease.

Salaam Venky has all these good things going for it but the film doesn’t quite hold your attention throughout. A slightly pacy editing would have lifted the film above the script. It’s called ‘A Mithoon musical.’ Music by Mithoon certainly celebrates life but the placement of songs only stretches the film before it comes to the point; which is a little uncertain here. The film chronicles the life of Venky, sure, but is the attempt here to start a conversation around Euthanasia? Or is it simply to show what happened in Venky’s life, is not clear. Revathy’s Salaam Venky has its heart in the right place and has many things going for it, but the film still feels incomplete.