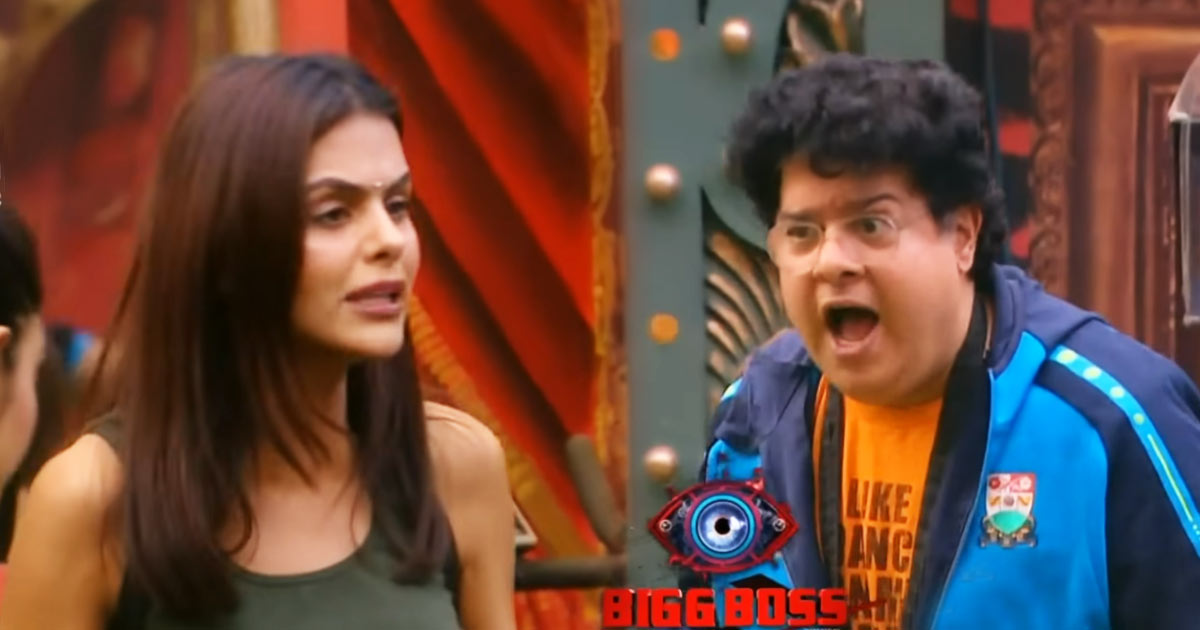 Bigg Boss 16 is entertaining fans full-on and the drama is only increasing in 2023. While in last night’s episode we saw Tina Datta, Soundarya Sharma, Shalin Bhanot, Archana Gautam, Sreejita De, Sumbul Touqeer and Sajid Khan nominated for eliminations this week, a new promo shows the drama involved in the new captaincy task.

In a promo for tonight’s BB16 episode, we see Sajid and Priyanka Chahar Choudhary lock horns as the task is underway. While Priyanka accuses Sajid of cheating, read on to know how fans are reacting to it.

As seen in the new Bigg Boss 16 promo, Sajid Khan is appointed the sanchalak of the task. The task sees those eligible for captaincy engaging in a task when Priyanka Chahar Choudhary tells him to stop acting very smart. She accuses him of creating an unhealthy environment by cheating and tells him to play his games proudly and not by hiding. The promo sees Khan and the entire mandali standing against her so that she cannot become the captain. While Priyanka strongly slams Sajid and tells him that he cannot do cheating, read on to know what fans say.

Check out the promo for tonight’s Bigg Boss 16 episode here:

Who do you support in this fight? Do you think Priyanka Chahar Choudhary will become the next captain of the Bigg Boss 16 house? Let us know in the comments.

Must Read: Netflix’s Wednesday Season 2 Can Move To Prime Video after Amazon’s Acquisition Of MGM In A Whooping $8.5 Billion Deal