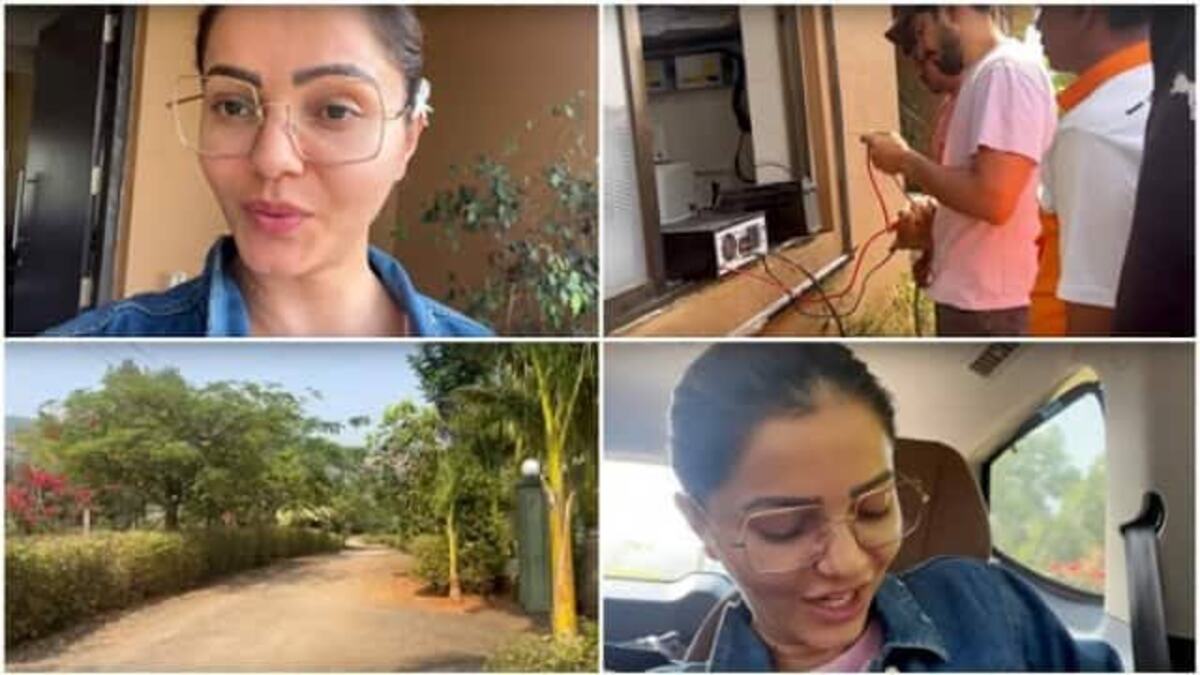 Rubina Dilaik Had a Hard Time on the Last Day of Her Vacation; Got Stuck in ‘No-Network Zone’

If you are somewhere on vacation and suddenly the car breaks down at a place where you cannot even find a mechanic, then both your mood and time will be spoiled. Recently, something similar happened with TV actress Rubina Dilaik. Actress Rubina Dilaik has been spending quality time in her home town, Himachal Pradesh, away from the hustle and bustle of Mumbai’s life after taking a break from work. After doing a long vacation in Himachal, the actress was on her way back home to Mumbai, when suddenly she got stuck at a place with no phone signal and no mechanic.

Let us tell you that, apart from being an actress, Rubina Dilaik is also a quite nice YouTuber. Recently, Rubina shared a video on her YouTube account in which she talks about her ruined vacation. In the video, she says that after completing her vacation, she was about to check out of the hotel and leave for Mumbai, but when she tried to start the car, it would not start. Along with this, she is also saying that she is stuck in a place where there is no one except her and no mobile network. He somehow called people through WiFi.

In such a situation, the hotel staff came forward to help the actress and charged her car’s battery. She was supposed to leave for Mumbai at 11 a.m., but she was able to leave around 2 p.m. Rubina’s vacation in Himachal may have been beautiful, but on the last day she got upset. It is worth noting that Rubina was accompanied on this trip by her husband, Abhinav, and friends. In the video, Rubina further narrates that she had a wonderful time on vacation, but in the end, her whole mood got spoiled due to the car breaking down. 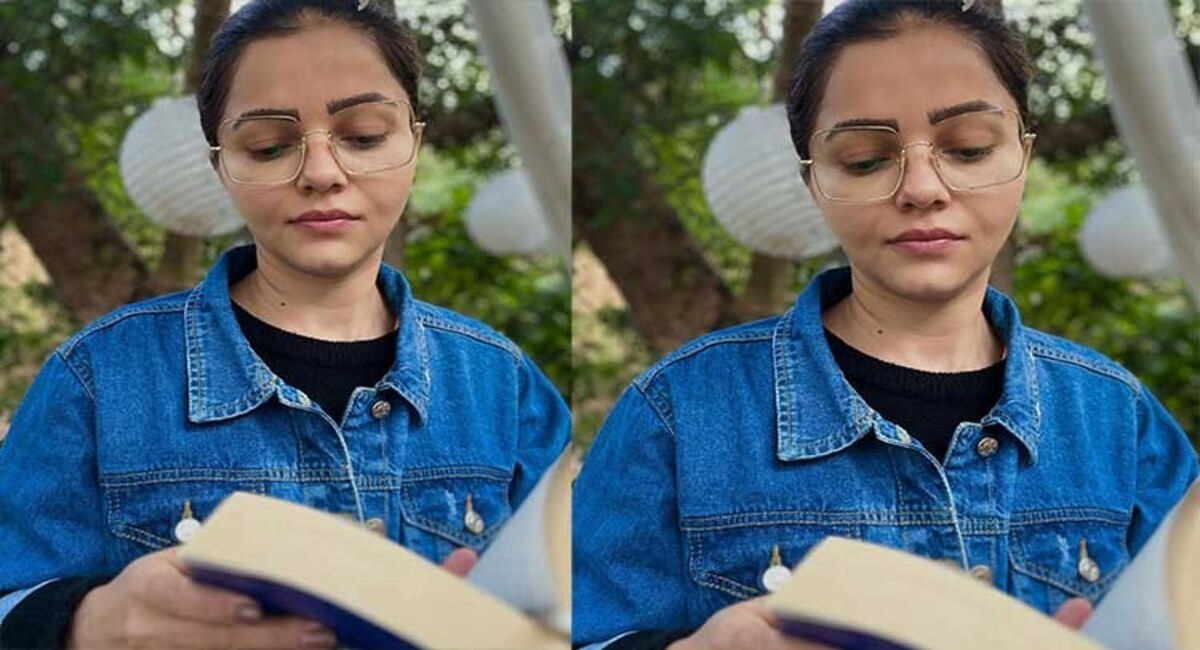 On the career front, Rubina Dilaik made her small-screen debut with the famous daily soap “Chhoti Bahu.” Then later, she also became a part of the 14th season of the popular TV reality show “Bigg Boss” and won the trophy of the show.