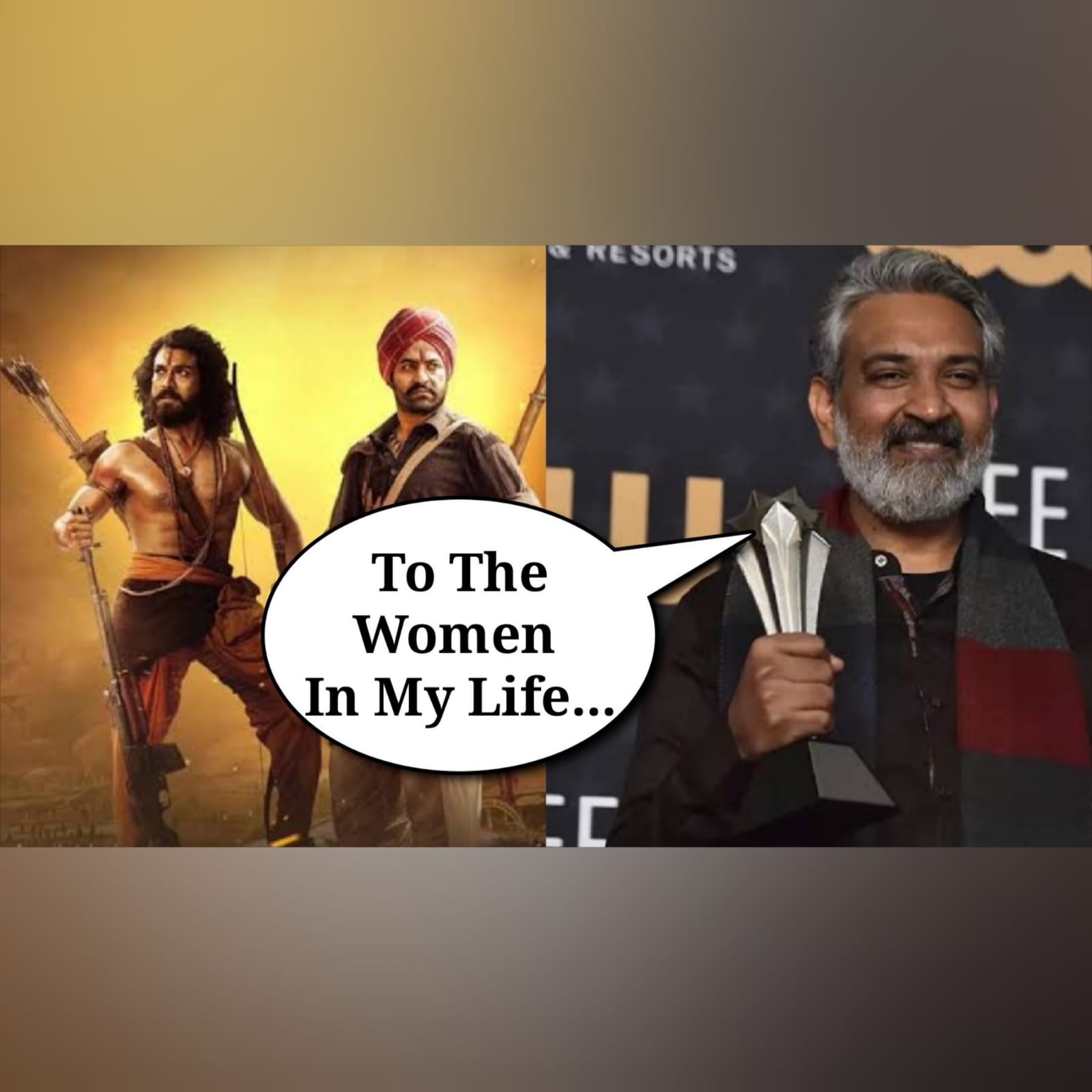 Another incredible win for RRR!

Naatu Naatu also won the Best Song Award at Critics Choice Awards too.The illustrious director SS Rajamouli gave a rousing acceptance speech while taking the award home. He dedicated the award to all the women in his life!

My sister-in-law Sreevalli, who became like a mother to me, she always encourages me to be the best version of myself. My wife Rama, she is the costume designer of my films but more than that she is the designer of my life. If she is not there, I am not here today. To my daughters, they don’t do anything, just their smile is enough to light my life up. And finally, to my motherland, India, Mera Bharat Mahan! Jai Hind!” – SS Rajamouli said.