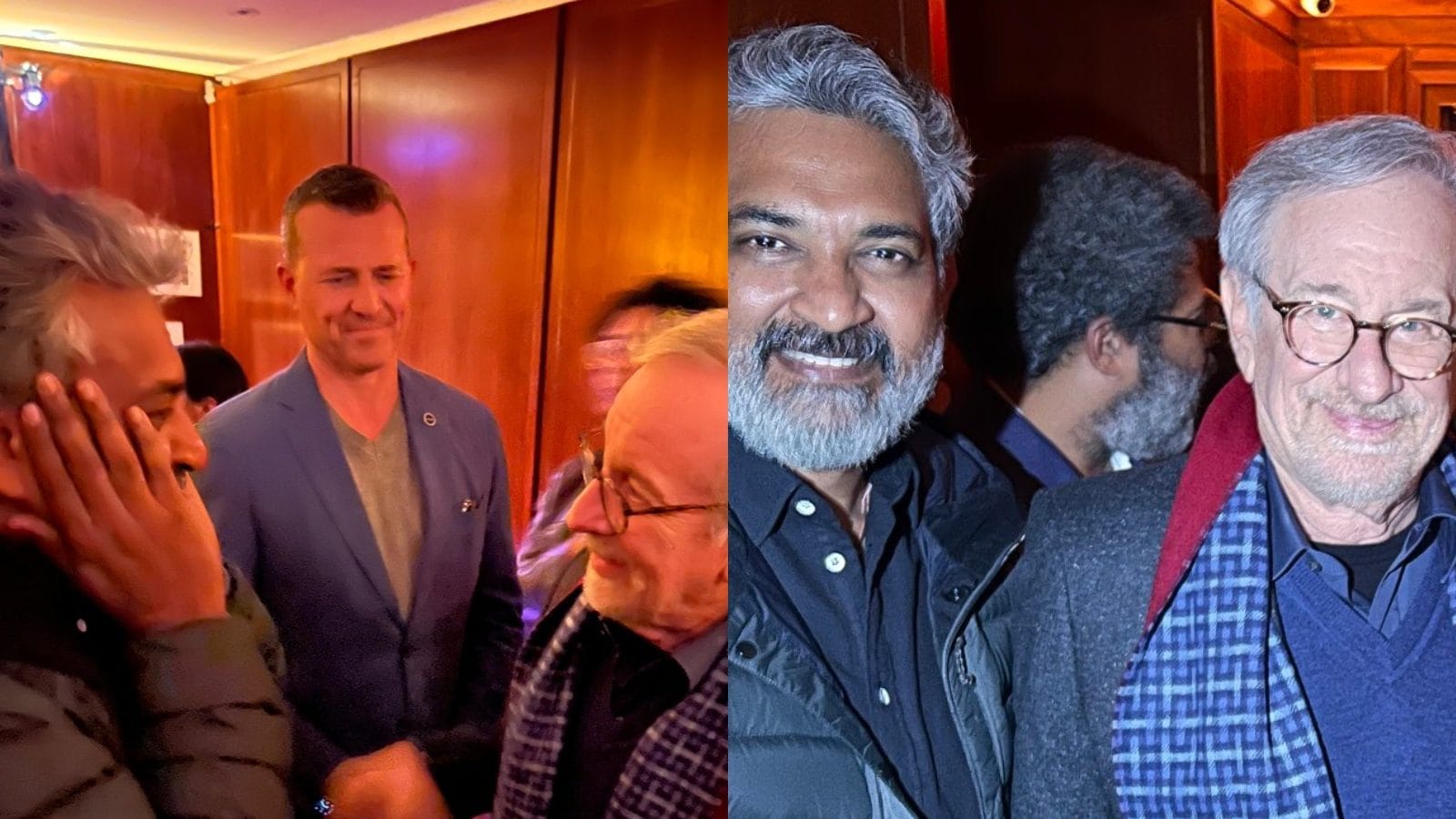 Sharing the photos, which also featured SS Rajamouli, Keeravani revealed that Spielberg “liked” Naatu Naatu. “Had the privilege of meeting the God of movies and say in his ears that I love his movies including DUEL like anything,” the composer wrote. In another post, he tweeted, “And I couldn’t believe it when he said he liked Naatu Naatu.” Spielberg is the recipient of various awards including three Oscars (with two for Best Director). Rajamouli also shared photos with the iconic filmmaker. In one of the pics, he looked surprised to see Spielberg.

Had the privilege of meeting the God of movies and say in his ears that I love his movies including DUEL like anything ☺️☺️☺️ pic.twitter.com/Erz1jALZ8m— mmkeeravaani (@mmkeeravaani) January 14, 2023

Naatu Naatu, the foot-tapping hit from SS Rajamouli’s RRR, won the Best Song (Motion Picture) award at the 80th Golden Globes. The song, which celebrates the spirit of dance and friendship between RRR lead stars Ram Charan and Jr NTR’s characters, beat out competition from the likes of Tylor Swift, Rihanna and Lady Gaga to register a win at the Golden Globes.

Naatu Naatu has also been shortlisted in the Original Song category for the 95th Academy Awards, and Ram Charan has said that if the film wins the Oscar, he and Jr NTR will probably dance on stage as well. The Telugu track Naatu Naatu is sung by Kala Bhairava and Rahul Sipligunj.