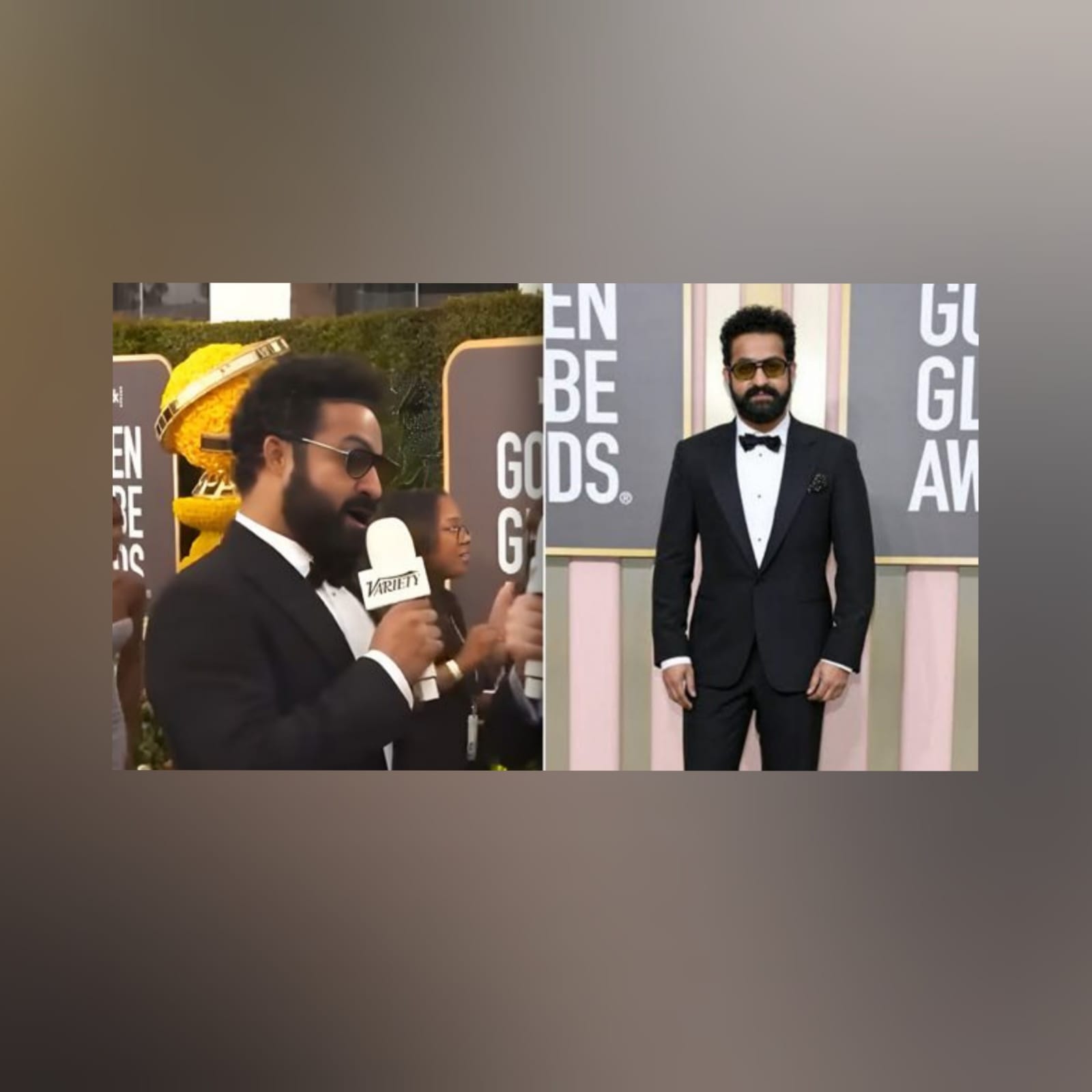 One of the leads of RRR – Jr NTR has been brutally trolled for using a ‘fake’ accent while interacting with the press in the West.

During a chat with an LA newspaper, Jr NTR has indirectly addressed the dig taken at him.

“I feel that RRR was SS Rajamouli’s plan of taking the West. What makes us very proud is that a small industry from South India, Tollywood, and one movie called RRR could open the gates to global cinema and bring us here.

We are just divided by time zones and a little bit of an accent. Other than that, what an actor goes through in the West is exactly the same process as in the East,” he said

Did you know RRR got sold out at the World’s Biggest IMAX Theatre In LA in just 98 seconds?

Jr NTR ‘s reply to that incredible feat was – “This was faster than cooking Maggi. That’s the fastest food you can actually cook back in India!”