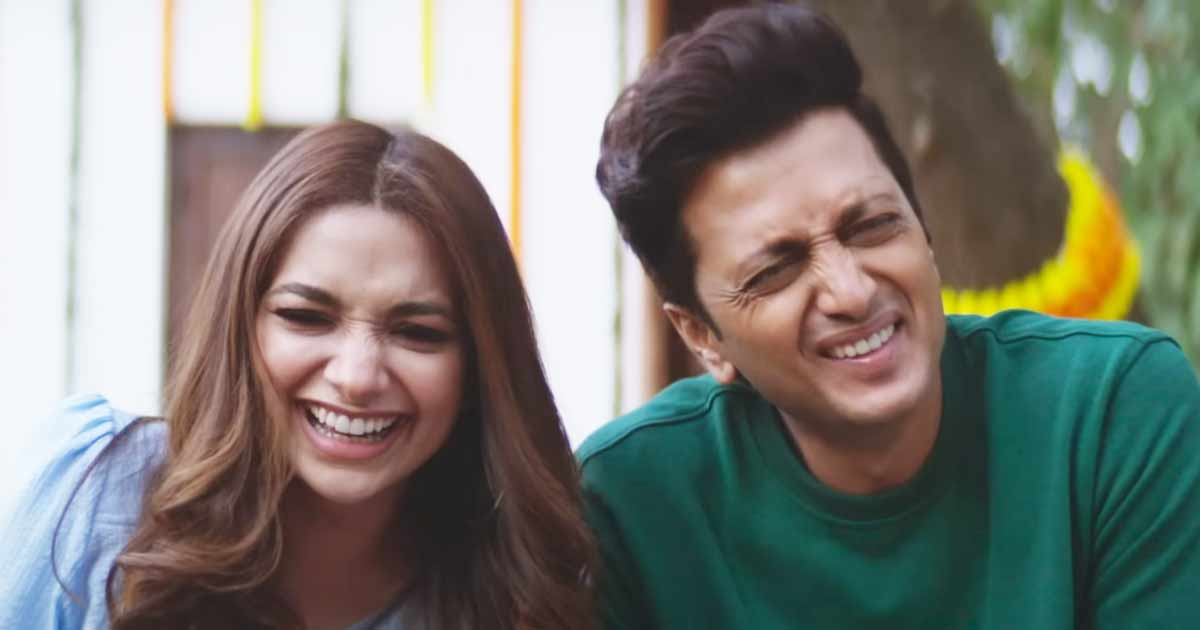 Riteish Deshmukh’s Marathi Movie Is Staying Over The 2 Crores Mark!

It has been a continued very good run for Ved as collections are staying to be super steady. The numbers haven’t gone below the 2 crores mark ever since its release and the scenario was same on Tuesday as well when 2.25 crores* came in. On Monday, the film had collected 2.35 crores so this is quite good.

There is enhanced interest for the film amongst the neutral audience in the Marathi segment and this is what’s drawing their attention towards it. Of course, Ritesh Deshmukh and Genelia D’Souza are popular names, especially due to their Bollywood connect, and that brings in the familiarity factor as well. That said, this was the case in Mister Mummy as well. Hence, at the end of the day it’s the final product that counts and in that aspects, Ved is a winner.

So far, Ved has collected 38.02 crores* and today it should cross the 40 crores mark. Then there will be one more day available in the week, which means the collections in the second week could well be a bit more than the first week (20.67 crores).