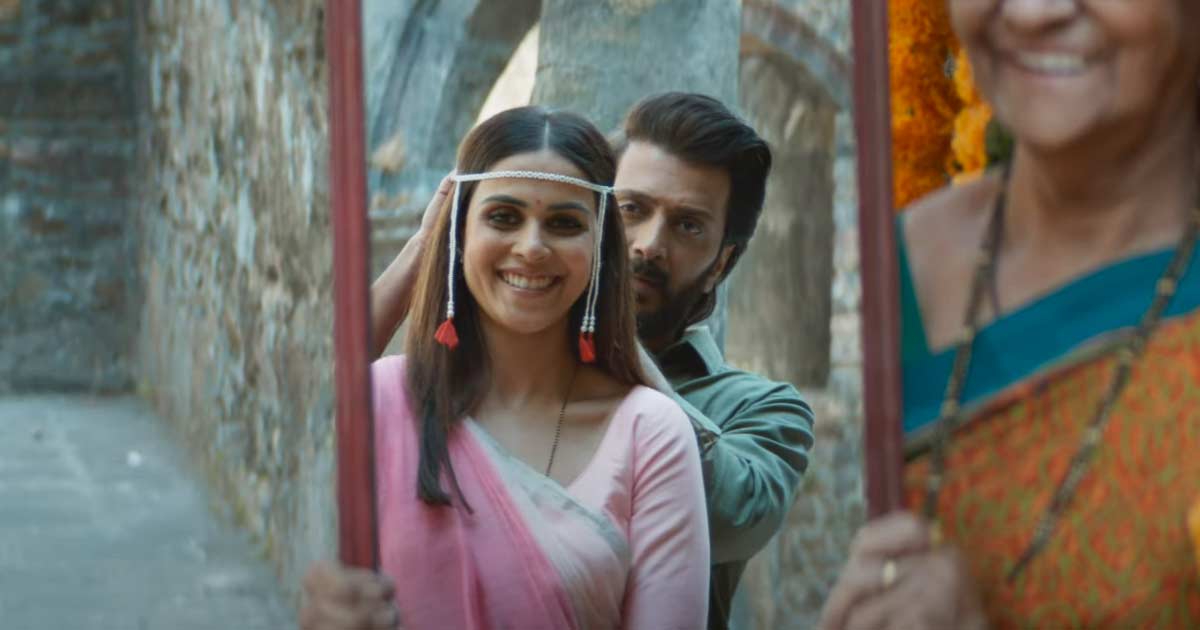 It’s a half century for Ved. In just 20 days, Marathi film Ved has entered 50 Crore Club. It’s in any case a big deal when a Marathi film scores this high. After all, the only other Marathi film to achieve this is Sairat. However, what makes this feat all the more credible is the fact that it has come from a year where even Bollywood films struggled to go past the 50 crores mark. There were disasters and flops galore in 2022 and still, as the last release of the year, this intense romantic drama has ended up being such a huge earner.

The film has been scoring rather consistently at the box office and has now reached 50.50 crores*. This is simply excellent and by the close of third week, the film would have comfortably gone past the 51 crores mark. Though there have been a few Marathi films released in last couple of Fridays as well, it’s Ved which is staying on to be the first choice of the audiences and that too by a distance. The film will have a continued uninterrupted run for 6 more days, though one can expect a jerk in the momentum when Pathaan arrives on Wednesday.

The film’s super success has resulted in renewed vigour for Riteish Deshmukh as he now has twin options of being an actor as well as a director. As an actor, he was hunting for a good box office success for a while and Ved has managed to get him back into the thick of things. While he has scored quite well with this Marathi film, it would now be interesting to see how he fares with his next set of Bollywood releases since he has now shown that he is much more than just a man with an impeccable comic timing.