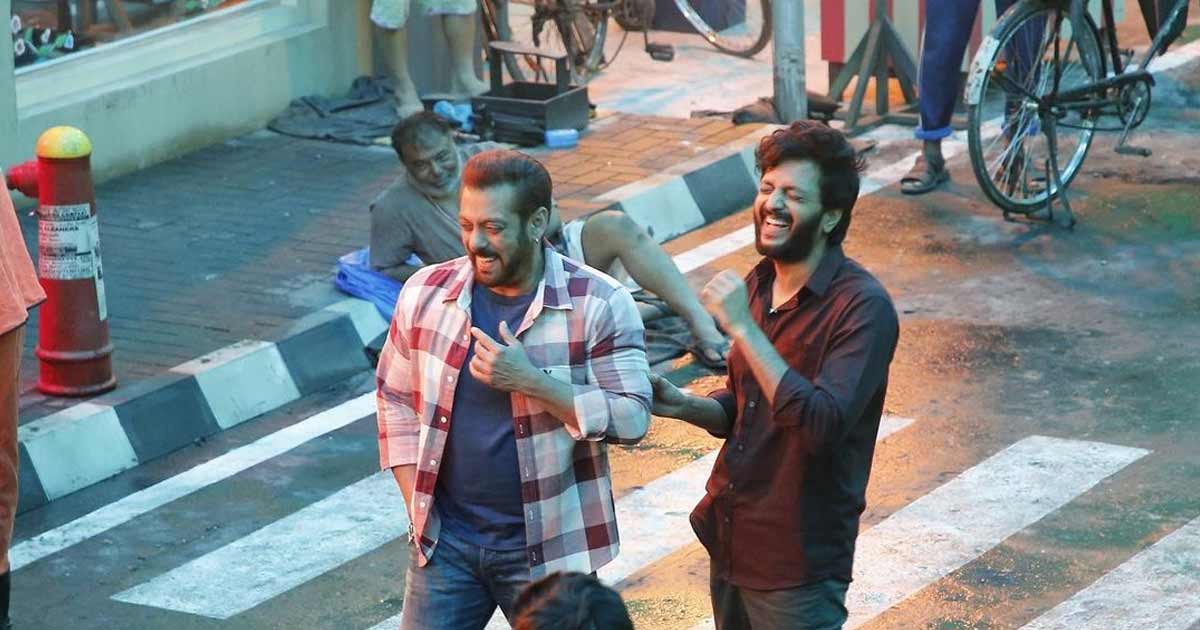 It was an outstanding second Friday for Ved as collections were more than the day before. While on Thursday the collections were 2.45 crores, Friday saw an increase in numbers with 2.52 crores coming in. This is simply brilliant since the holiday season is now thoroughly over and still the box office is painting a very good picture.

This clearly shows all over again that audiences are willing to step into theatres and now after almost a year of the pandemic being gone, normalcy is indeed turning when it comes to big-screen entertainment. It’s just that there needs to be a promise of something special and as long as that’s the case, patrons aren’t minding stepping out of their houses. Hence, now at least in 2023, there should no more be excused for the pandemic.

The Riteish Deshmukh and Genelia D’Souza film has now collected 23.19 crores already and is comfortably heading for a lifetime of 50 crores and more. This would make it a solid success since numbers like these just don’t come for Marathi films where a large set of audiences watch the film on single screens and that too at ticket prices which are invariably less than even Rs. 100.

This pretty much shows how footfalls are indeed quite impressive for this romantic drama and at least in Maharashtra, Ved will continue to play on for a really long.