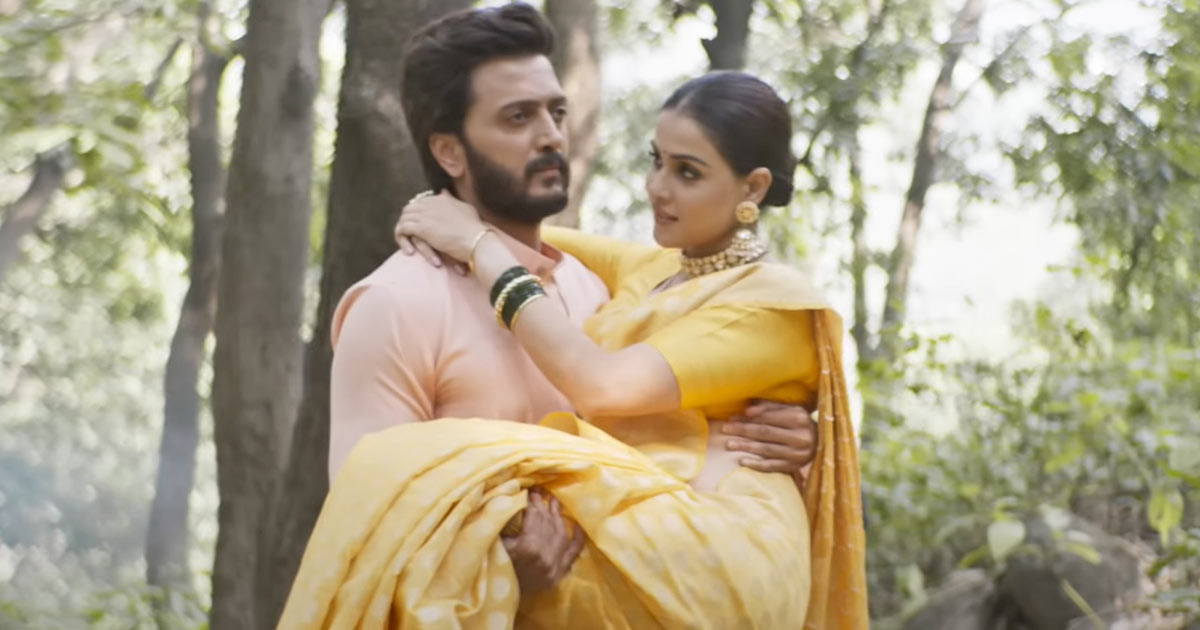 Ved is continuing to keep pace as Saturday collections went past the 2 crores mark again. This was always on the cards as fall from Thursday [1.53 crores] to Friday [1.35 crores] was minimal and hence the stage was set for growth to come all over again on Saturday. Moreover, with no real competition from Bollywood coming in (Kuttey is a niche film and is finding limited audience as well), it was the Marathi film Ved which ended up getting footfalls.

It’s primarily Maharashtra which is contributing with the numbers and hence 2.72 crores which the film has collected is actually quite good.

In fact one tends to wonder why there is no dubbed release yet for the film since there are so many open days available for it to gain footfall. In the times when south releases Thunivu and Varisu are seeing an all-India release even in Tamil with latter even going ahead with a dubbed release without even changing the title, Ved could well have enjoyed a straight forward release in Hindi since Riteish is a known face.

Nonetheless, guess this won’t be happening now since if that had to be the case then decision would have been taken before this weekend for sure. The film has so far collected 44.92 crores and is on course to hit a half-century inside the third week itself.