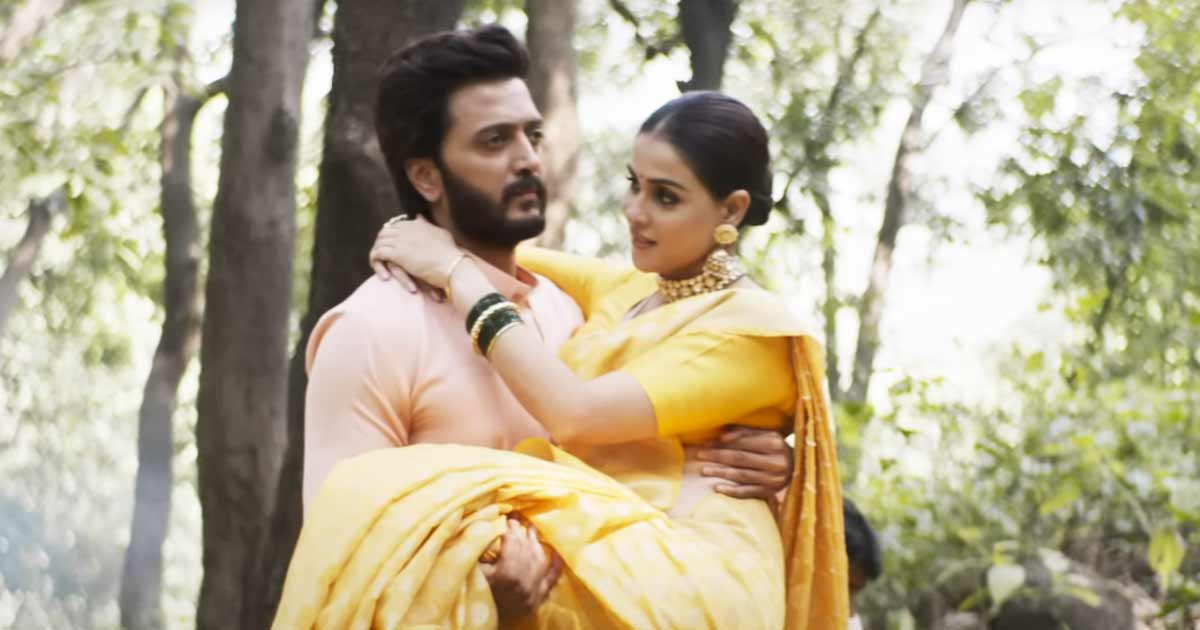 On its first Saturday, Ved had collected 3.25 crores at the box office. Now the second Saturday has turned out to be even better, what with 4.53 crores* coming in. That’s not all as the collections are even better than the first Sunday (4.50 crores), hence turning out to be the best till date. Not that it’s surprising since the collections were on a constant upswing right through the first week and then the second Friday [2.52 crores] was bigger than the opening day [2.25 crores]. There and then it was a given that the second weekend would turn out to be in the range of 10 crores as well (what the film had gained in the first weekend) and Saturday jump is indicative of that happening rather comfortably.

The film has now collected 27.72 crores and now it’s a given that 32.50 crores mark would be crossed before the close of the second weekend. In fact the film could well hit 33 crores mark as well, though one would have to wait and watch the kind of jump that comes in on Sunday. Chances are high that second Sunday could well cross the 5 crores mark since momentum is on side of the film.

As for Riteish Deshmukh, he has now given his biggest solo successes in any language, be it Marathi or Hindi. Moreover, he has done that as a director as well, which came out of the blue and one just didn’t see that coming. It’s always good to see new talent emerge in the market and it’s all the more special with Riteish and his Ved since it has come at the time when the industry needed some kind of revival in quick time. The start has been made and hope the momentum will continue well into 2023 and beyond.

Must Read:  Drishyam 2 Box Office Day 51: Almost Doubles Up From Friday On Saturday