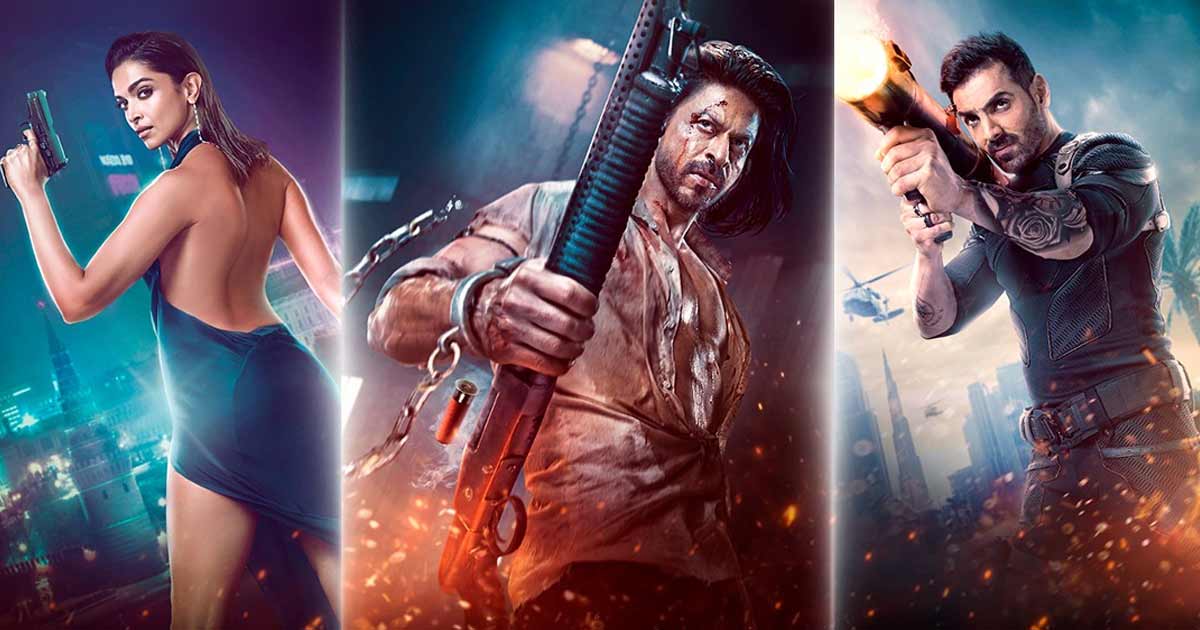 Pathaan Box Office Advance Booking (2 Days To Go): Bollywood fans are excited after a long long time. The industry has witnessed its worst phase with movies like Raksha Bandhan, Anek, Shamshera, and Laal Singh Chaddha badly tanking at the ticket windows. All eyes are on Shah Rukh Khan’s comeback film to not only reignite his career but create earth-shattering records. Scroll below for details on the current pre-booking sales.

There’s everything working in favour of Pathaan so far, even the negative publicity stirred due to the Besharam Rang controversy. Apart from that, Deepika Padukone in action sequences along with John Abraham and SRK pitting against each other is something fans are highly anticipating.

Pathaan is just 2 days away from the big release and its hold at the box office is only strengthening further. As per the latest box office updates, Shah Rukh Khan starrer has added another 3 crores to its advance booking collections for Day 1. The total now jumps to 21 crores gross.

Something similar was even witnessed with Thug Of Hindostan, which was high on buzz and opened up to whopping collections of 52.25 crores. The multi-starrer featuring Aamir Khan, Katrina Kaif and Amitabh Bachchan tanked shortly after owing to a weak plotline. Zero also witnessed a similar fate owing to which Shah Rukh Khan decided to take a hiatus.

Fingers crossed and here’s hoping everything works out well for Pathaan and it breaks all box office records created by Shah Rukh Khan in the past.

Owing to the massive demand, Pathaan shows have now also been scheduled for as early as 6 AM in the morning.