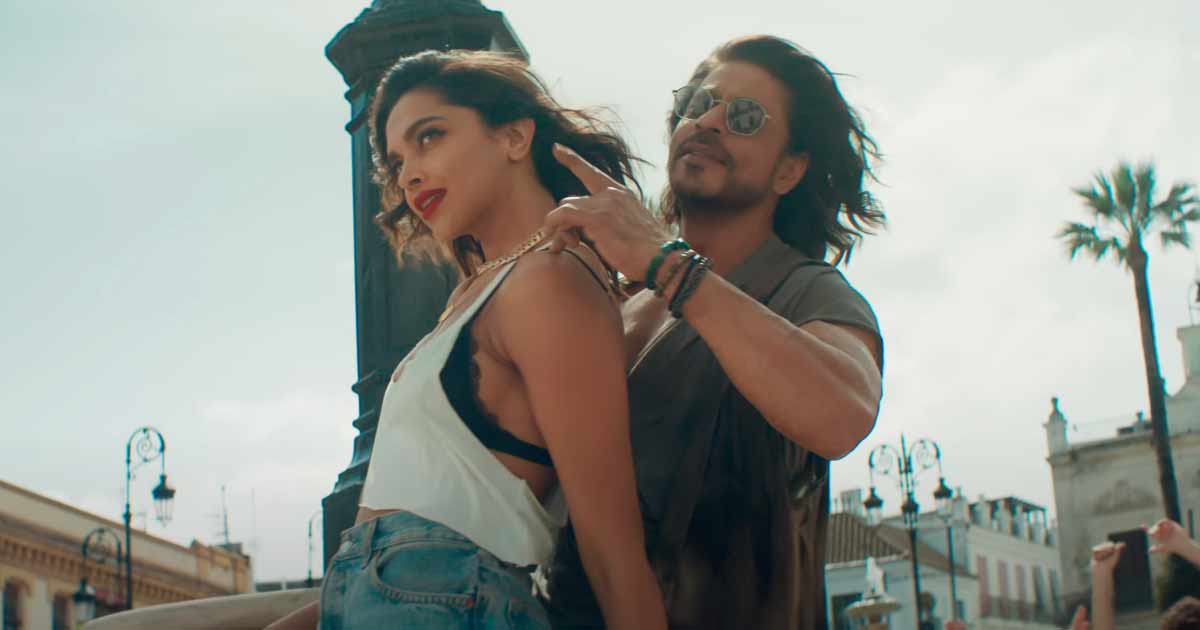 Republic Day To Witness An Eruption After A Record-Breaking Start!

Shah Rukh Khan has returned to the big screens after 4 years and he’s having a blast at the box office with the comeback film, Pathaan. While the day 1 is yet to conclude, we saw how the film broke records in advance booking for the opening day. After such pre-sales, we are set to witness an eruption tomorrow i.e. Republic Day. Keep reading to know day 2 report!

As expected, Shah Rukh Khan’s action entertainer has opened to a thunderous response all across the nation. It’s a festive mood for all Bollywood lovers as record crowd is being witnessed for a non-holiday release. Well, this could be a trailer as a full blown holiday is coming tomorrow!

As per trade reports, Pathaan has accumulated a whopping 18.50 crores gross so far through advance booking for day 2. Remember, this update came at midnight, so the numbers might have seen a huge rise considering the positive word-of-mouth for the film. The reports have been simple extraordinary.

Generally, after a humongous start, big films witness a drop on the next day. In case of Pathaan, a surprising trend could be seen and who knows, we might just get to witness the highest single day collection for a Hindi film in history!

Must Read: Pathaan Box Office Review: Shah Rukh Khan Ends His ‘Vanvaas’ With A Blast To Lock His First Ever 300 Crore Mass Entertainer! 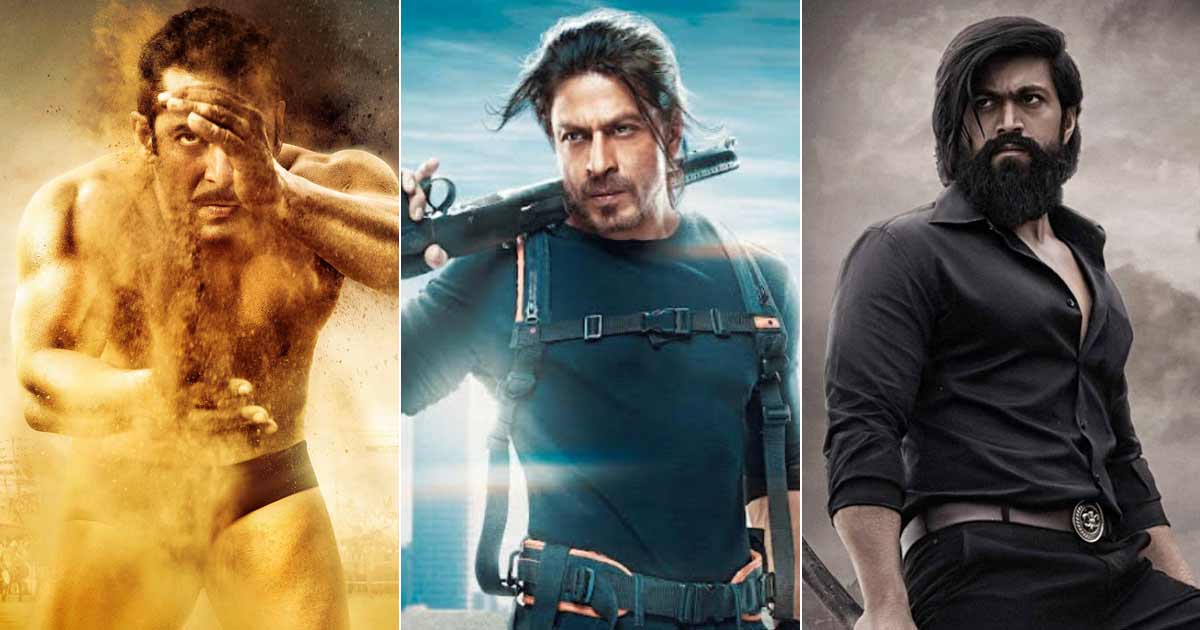