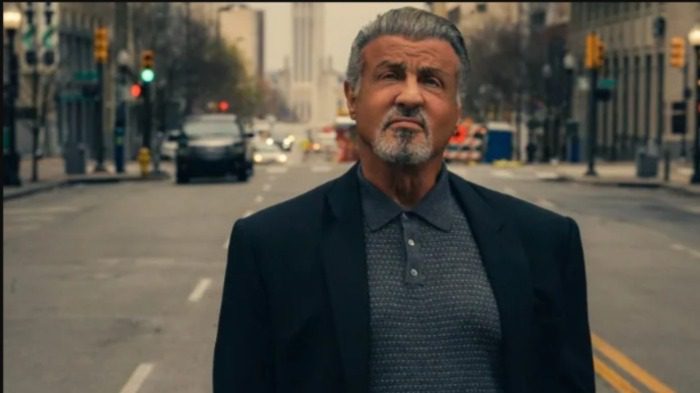 Release Date, Cast, & Everything We Know

Tulsa King Season 2: Taylor Sheridan’s crime drama starring Sylvester Stallone will be back with another season!

Tulsa King is one of Taylor Sheridan’s many immediate successful crime dramas. The plot centres around a Mafia capo recently released from jail and dispatched to Tulsa, Oklahoma, to establish a criminal organization.

Tulsa King debuted on November 13, 2022, and although it has only been on the air for a few weeks, the number of fans is skyrocketing. Therefore, Paramount Plus has just ordered a second season of the gangster comedy-drama, making fans go nuts. The excitement has been building after each episode’s release as fans have learned that the show has been renewed for a second season.

Here’s all you need to know about the Tulsa King season 2 and what to expect while the first season is still airing.

When was Tulsa King renewed for a second season?

Tulsa King was renewed for a second season on Nov 20, 2022. Seeing the exceptional response to the opening episodes, Paramount+ was quick to renew the show.

Tulsa King was well promoted by Paramount. Its placement directly after Yellowstone was a wise choice, as it benefited from the large audience for the western series, drawing in 3.7 million viewers and claiming the record of the highest-rated series launch across all linear networks.

“Tulsa King scored as the #1 new series of the year, topping all others including the ‘Game of Thrones’ prequel ‘House of the Dragon,’ with its preview on Paramount Network, and on Paramount+, it shattered records, driving us to our biggest new sign-up day in history – which is why we instantly greenlit season two,” said Chris McCarthy, President and CEO of Paramount Media Networks & MTV Entertainment Studios.

Though there is no official release date for Tulsa King Season 2, we expect the show to return in the fall of 2023. Taylor Sheridan’s blockbuster series Yellowstone has been following this yearly schedule for four years now. So, expect Tulsa King to follow the same pattern.

Since season 1 of Tulsa King is still in progress, the synopsis for season 2 has yet to be revealed. We can discuss it once the first season concludes. However, we are confident that Taylor Sheridan will continue to spell magic.

Is there a trailer?

There is currently no trailer for Tulsa King season 2. However, you watch the trailer of the first season to get the essence of the series.

Where to watch Tulsa King?

Tulsa King airs on Paramount+ on Sunday nights. You can check our guide on How to watch Tulsa King from anywhere.

Are you excited for Tulsa King Season 2? Let us know in the comments section.