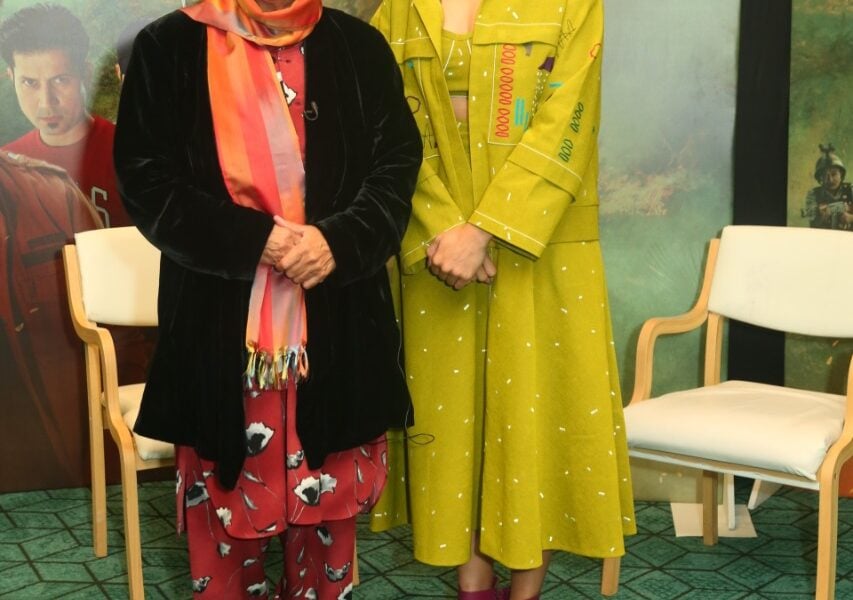 To promote her upcoming web series ‘Jaanbaaz Hindustan Ke’ releasing on ZEE5 on 26th January 2023, Regina Cassandra was seen visiting Connaught Place police station with the first lady IPS officer Kiran Bedi. The reel and real life IPS officers were seen interacting with and thanking the police officers for their endless efforts and sacrifices for the country! Dr. Kiran Bedi and Regina Cassandra felicitated Upender Yadav, SHO, Connaught Place police station for his mission ‘ASHRAY’ which was launched in order to make Connaught Place a clean and drug free area. ‘Jaanbaaz Hindustan Ke’ focuses on a woman hero, Kavya – an IPS officer. She is spontaneous, a go-getter, takes on all her missions head on who is also impulsive at time but will stop at nothing in her fight for the country. Produced by Juggernaut and helmed by national award-winning director, Srijit Mukherji, the series is an edge-of-the-seat thriller about the numerous insurgents in the north-east and the constant hostility and threats by them. It brings to the forefront the story of real heroes in uniform who silently and tirelessly works towards the betterment of the country. It also portrays the struggles they go through while balancing it all – family, critical cases, constant tussle to gain the respect of colleagues and seniors. The series stars Regina Cassandra, Sumeet Vyas, Barun Sobti, Mita Vashisht and Chandan Roy in pivotal roles.