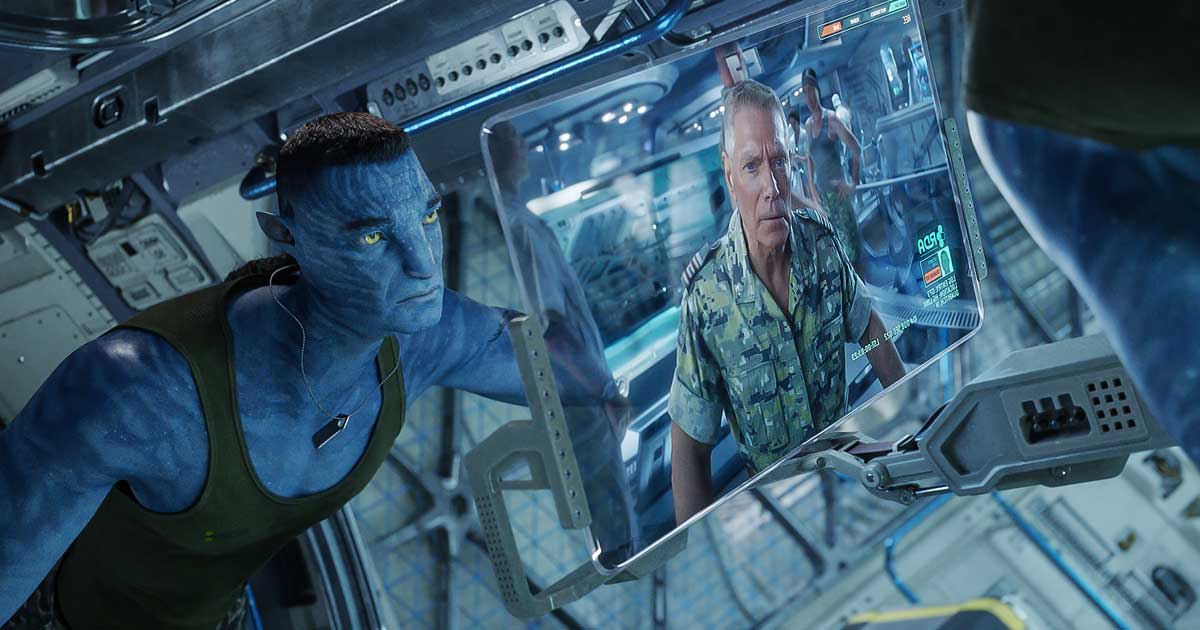 Refuses To Slow Down, To Go Deeper & Dig Down More Records!

Avatar: The Way Of Water Box Office Day 20 (Early Trends): James Cameron’s sci-fi film, which created a storm at the ticket windows, is heading to beat Avengers Endgame. Needless to say, the flick is enjoying a phenomenal third week.

The growing box office collection is proof that the hype and craze for Avatar 2, which has been released after 13 years of the original film, hasn’t died down, As a matter of fact, it has gained more followers.

Avatar: The Way of Water has now gathered 336.50 crores* already and is continuing to reaffirm its all-time blockbuster status. Now as per early trends coming in, the film has earned 4-5 crores on the third Wednesday which is day 20. Although the weekday collection looks dwindling, it is expected the film will pick up once again on the weekend.

Moreover, James Cameron’s directorial is facing no competition at the Indian box office. Shah Rukh Khan’s Pathaan will be released on January 25th, which means, Avatar 2 has three more weeks to make moolah at the box office.

The first installment of the film followed a paraplegic marine Jake Sully (Sam Worthington), who becomes an unlikely champion for the Na’vi, the 10-foot-tall and blue-skinned, sapient humanoids, in their fight for survival.

Its sequel, Avatar: The Way of Water, which was released in theatres on Friday, December 16, has Worthington’s Sully and Saldana’s Neytiri doing everything they can to keep their family together. When unforeseen events displace them from their home, the Sullys travel across the vast reaches of Pandora, ultimately fleeing to territory held by the Metkayina clan, who live in harmony with their surrounding oceans.