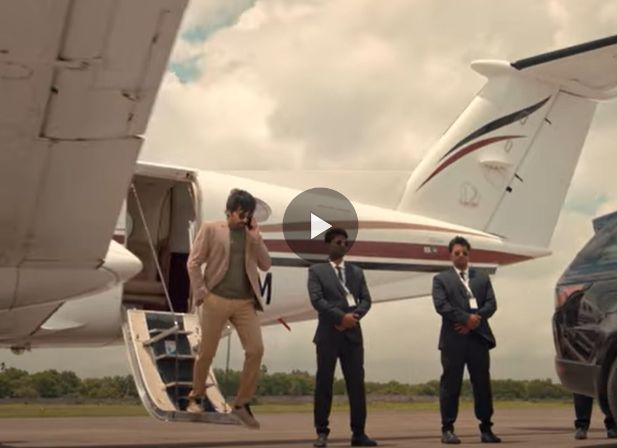 The latest Mass Raja Ravi Teja starrer Dhamaka is all set to be a blast at the Telugu box office. It is a perfect blend of comedy and action with excellent performances from the star cast. The movie has been directed by Nenu Local fame Trinadh Rao Nakkina and has been produced by Abhishek Agarwal, T. G. Vishwa Prasad.

However, the Dhamaka Full movie is the latest victim of piracy, with the full movie being illegally leaked online by the notorious piracy website, iBomma. and it is leaked, available to watch online and download. This notorious website is known for leaking movies within hours of their release for free download. The website has become a menace for the producers, as it has been the source of a number of movies getting leaked online for free download.

The makers of Dhamaka have taken the necessary steps against the illegal activities of this website, but the damage has already been done. The movie has been leaked in multiple resolutions and with multiple languages, making it easily accessible to a large number of people. This may result in a huge revenue loss for the movie makers.

The movie stars Ravi Teja and Sri Leela in the lead roles, with actors Jayaram, Sachin Khedekar , Tanikella Bharani, Rao Ramesh, Chirag Jani in pivotal roles. It is an action-comedy entertainer that has managed to entertain the audience with its intriguing story and good performances.

We at iBomma strongly condemn the illegal activities of piracy websites that is causing huge losses to the producers and distributors of movie. We urge the audience to watch the movie only in theatres or through legal streaming websites. We also request the government to take stern action against these websites so as to protect the producers and distributors of the movie from further losses.