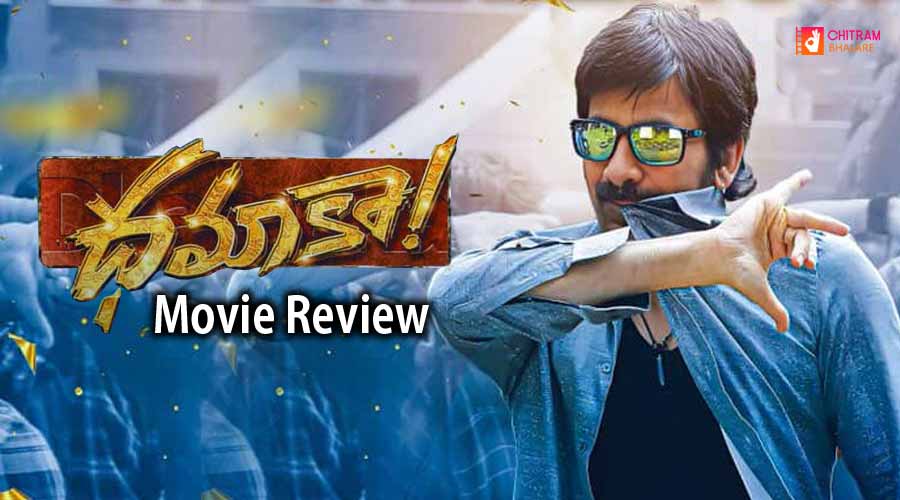 Dhamaka Story: Anand Chakravarthy (Ravi Teja) is the son of a wealthy businessman who owns People Mart. Swamy (Ravi Teja) comes from a middle-class family. The basic plot of the film revolves around a corporate behemoth and what happens when it decides to take over People Mart. The overall plot is comprised of the dual identities banding together to fight the corporate shark.

Performances: Ravi Teja’s mass swagger returns in Dhamaka. It shows the star as his fans want him to be, and he performs all of his usual duties with the zing and energy that fans have come to expect from him.

The dual shade variations are predictable, which Ravi Teja easily navigates. Sreeleela exudes glamour and has a strong presence. She is also fine in regular scenes, but she falls short in the typical mass over-the-top action. It is noticeable because Dhamaka is the type of entertainer who requires the extravagant act.

Analysis : Dhamaka is directed by Trinadha Rao Nakkina of Cinema Choopistha Mama and Nenu Local fame. From beginning to end, it is a no-holds-barred, unapologetic mass entertainer.

Individual blocks and entertainment as a package are more important than the story in a film like Dhamaka. The attempt to modernise it feels more like an afterthought or a formality in order for the subject to be made in the present or to appeal to the current junta.

Trinadha Rao Nakkina chooses vintage-looking elements. The corporate setting, the perplexing comedy, the family drama, and so on. but he missed current trend and story.

The comedy between the lead couple or the family isn’t particularly funny, but they also don’t completely ruin the proceedings. They’re passable, and when you add the songs and action blocks, you get a sense of something happening but it’s not fully engaging.

The first half of Dhamaka is routine, offering cliched template mass entertainment and testing all the items that have worked in the past. The proceedings never lag and race to a predictable conclusion. Fortunately, the climax is one of the film’s stronger sections, which helps to mitigate the negativity. After all that has occurred, the film appears to be passable fare.

Verdict: Ravi Teja Dhamaka Overall a Routine and Outdated Movie that does not entertain for the most part. The movie had a few entertaining scenes and music is decent but the rest falls very flat and gets irritating. It feels like we are watching a movie more than a decade old. we can watch one time for Ravi teja performance. 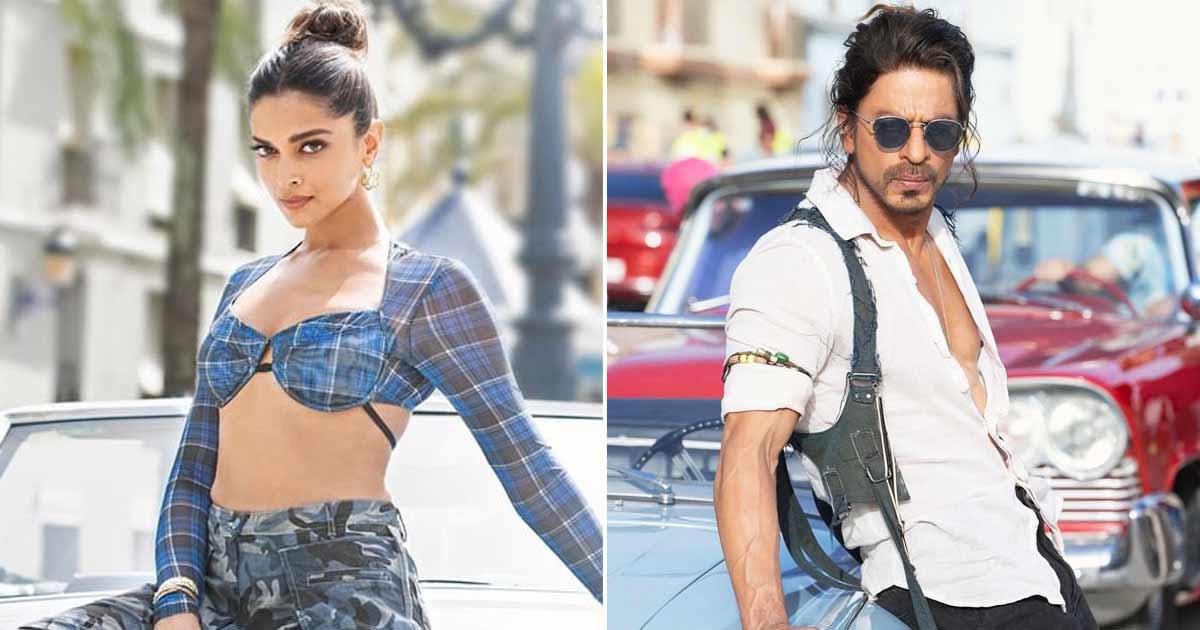 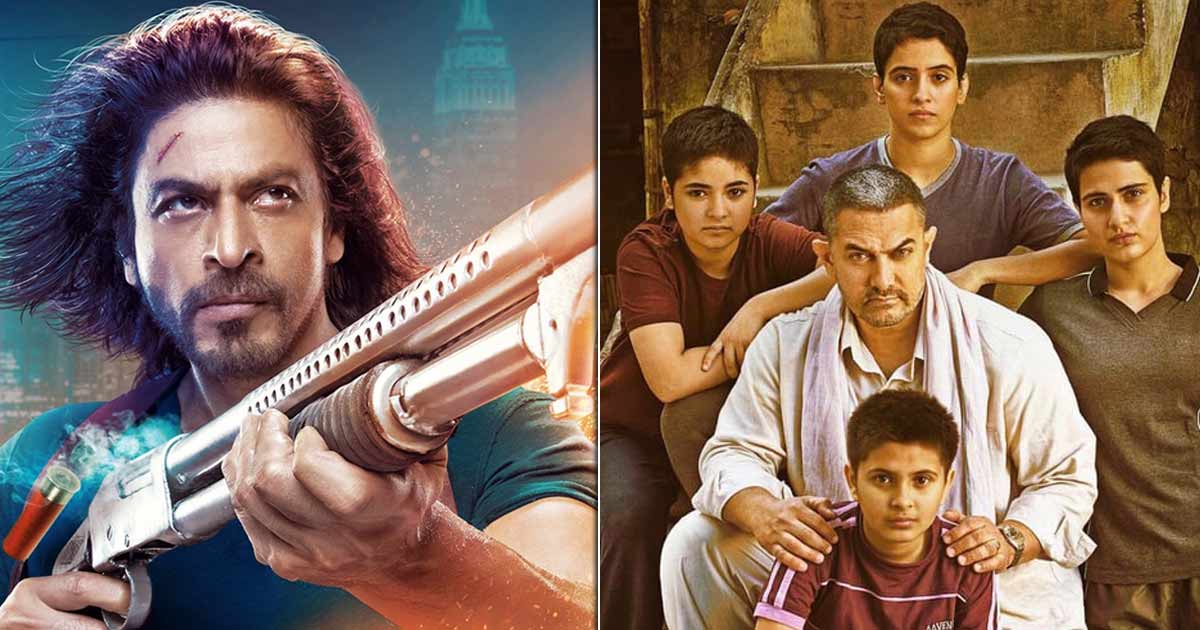 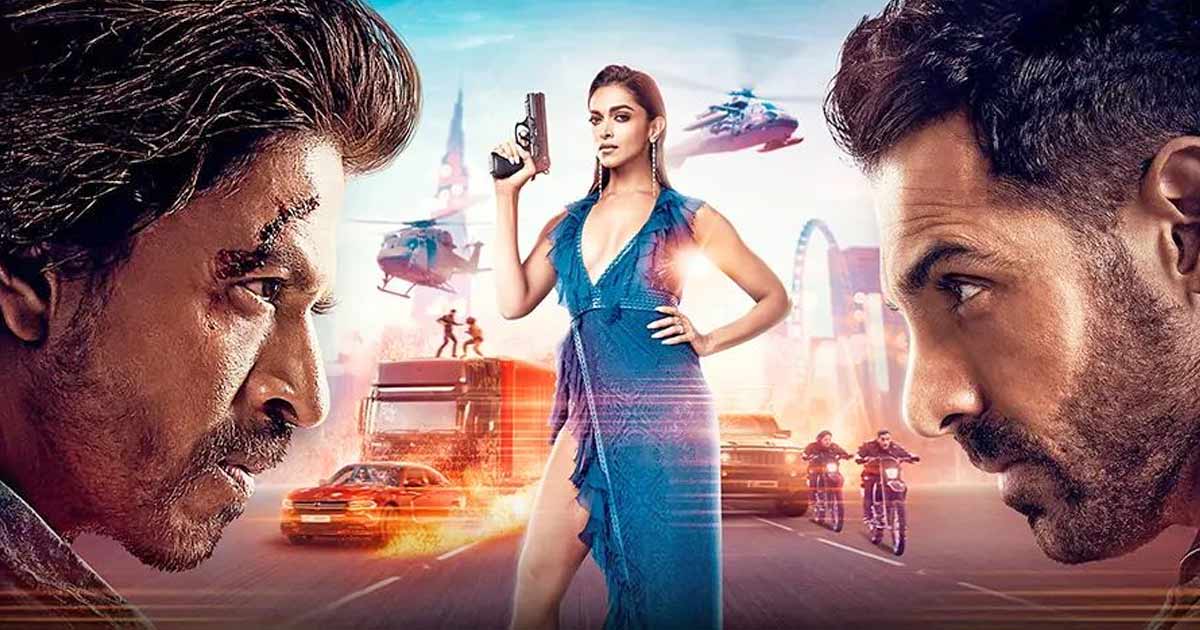 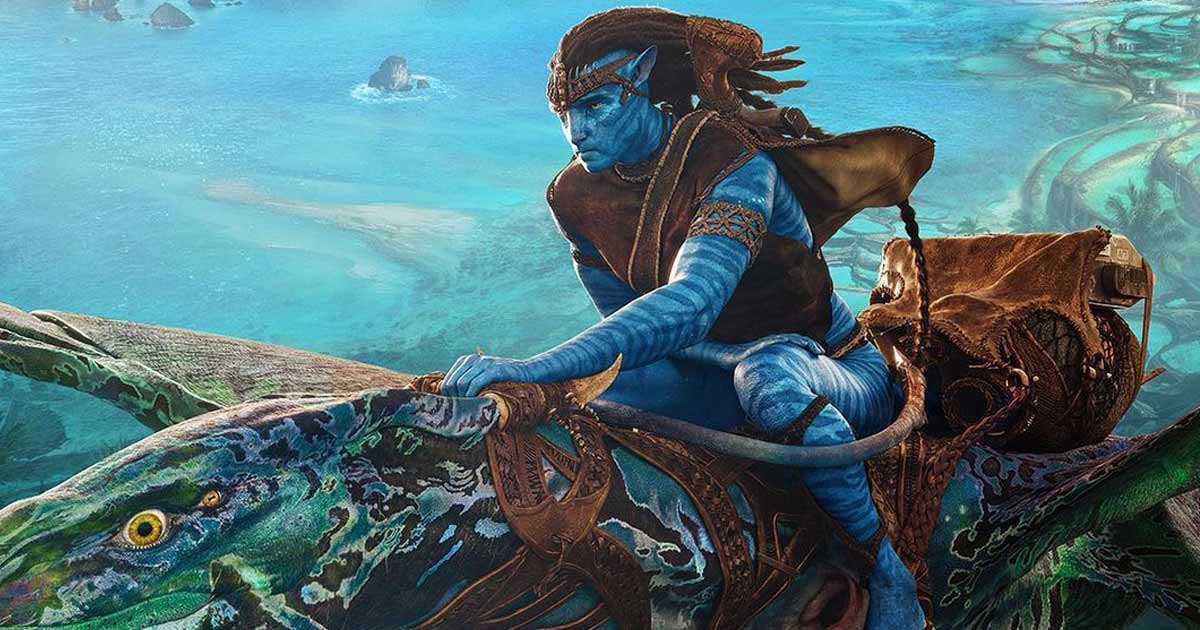