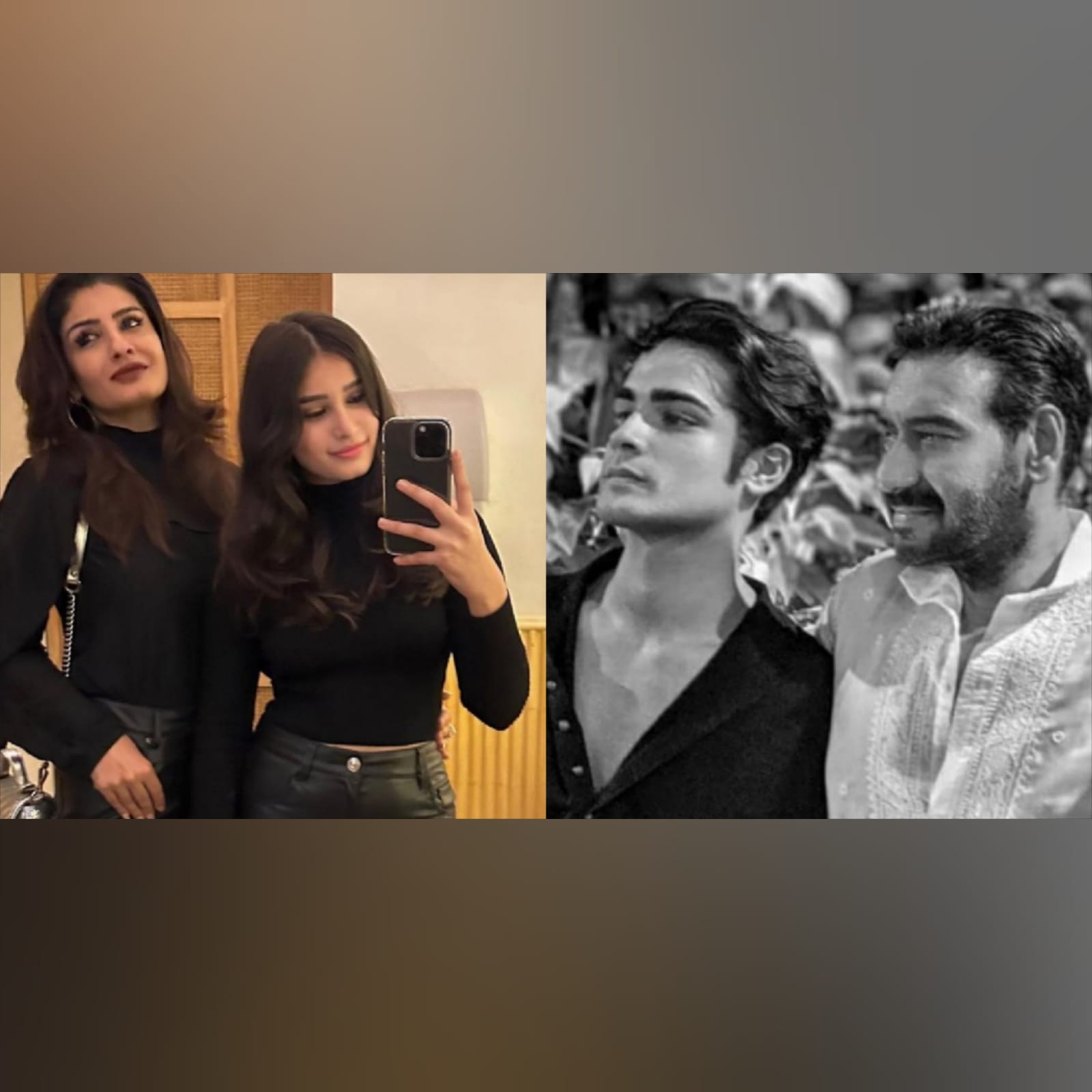 After the pathbreaking Chandigarh Kare Ashiqui, filmmaker Abhishek Kapoor has signed on Rasha for his new film, it goes on floors this summer.

While the storyline is still under wraps, the maverick director we hear will launch Rasha and Aaman Devgan (Ajay Devgn’s nephew). The film also stars Ajay Devgn in a never-seen-before avatar. Aaman is already being talked about in the industry circles as a newcomer to watch out for and all eyes are already on Rasha and waiting for her big Bollywood launch.

If industry sources are to be believed, this fresh new pair of Aaman Devgan and Rasha is being touted as the launch of the year, especially after the launchpad Abhishek Kapoor gave to Sara Ali Khan with ‘Kedarnath’.

An industry insider says – “Over the last 15 years , Gattu’s (Abhishek Kapoor) contribution to Indian cinema is commendable. He has identified and launched Sushant Singh Rajput, Farhan Akhtar, Rajkumar Rao , Sara Ali Khan & many others in the most phenomenal manner. His presentation of their characters in each of those films will stay with us forever. Those roles have done wonders for these actors. This is exciting news for Indian cinema , it is a sign of progressive thinking. We are excited to hear about this development on Rasha and Aaman.”