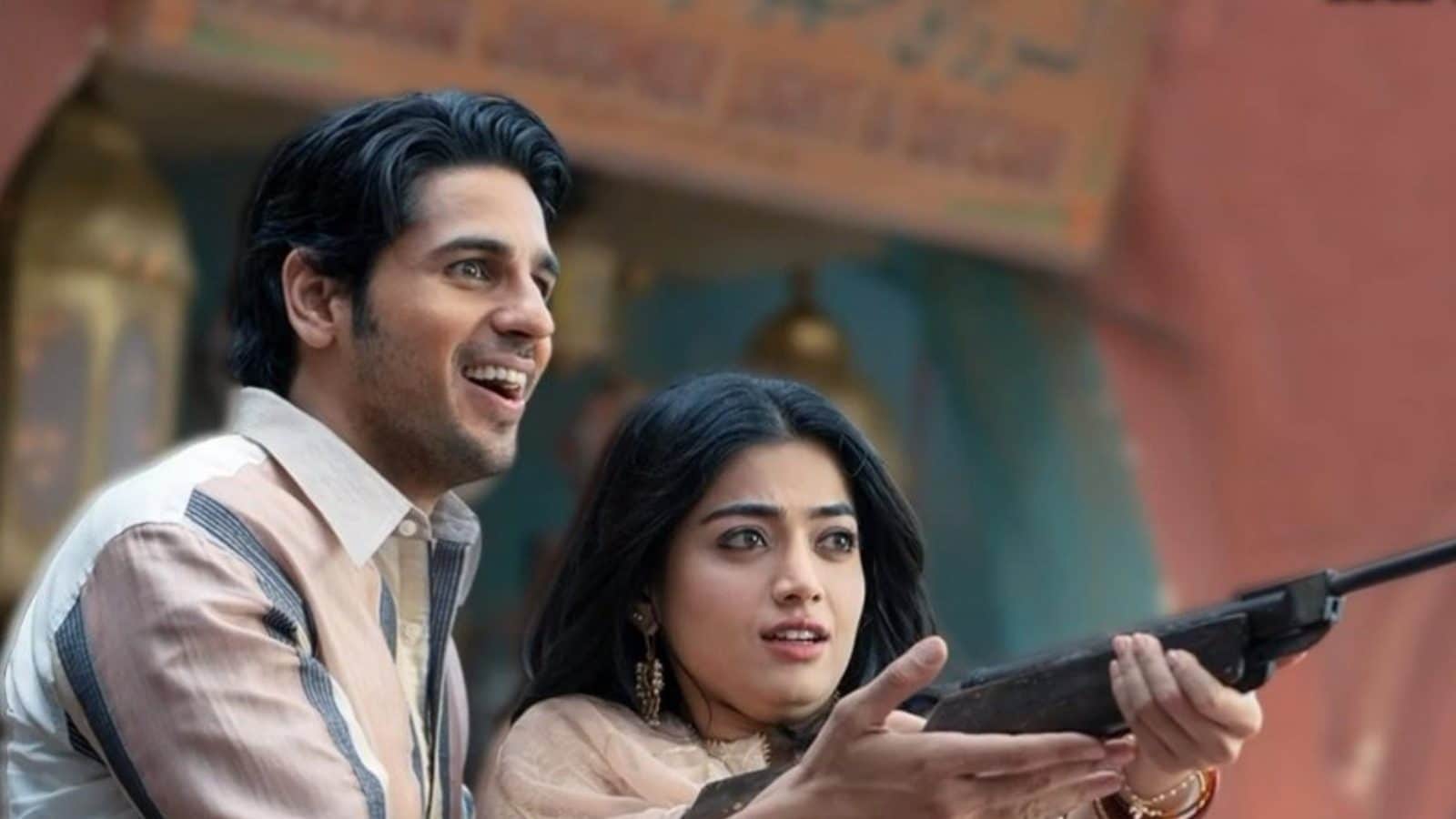 Sidharth Malhotra and Rashmika Mandanna in the poster of Mission Majnu.

Rashmika Mandanna got candid about her role in Mission Majnu and how she had to prepare extensively for it.

Sidharth Malhotra and Rashmika Mandanna’s upcoming spy-thriller Mission Majnu has everyone invested already with a gripping trailer and the intriguing backdrop of a covert operation taking place amid Indo-Pakistan War of 1971. While the Shantanu Bagchi directorial is still a few days away from its OTT release, Rashmika Mandanna, who has already started her Bollywood journey with Amitabh Bachchan and Neena Gupta starrer Goodbye, talked about her role in the upcoming film and how she went about getting into the skin of a visually impaired character.

In an interview with Hindustan Times, the Kirik Party actress shared that the role was one of a kind for her and she had to take special training for the same. She stated, “As an actor, I have never done that. Again, this is a retro sort of film so I had to wear those costumes and at the same time, I had to take training for the visual aspect. I wondered how I would pull this off because it was so new for me.”

Calling it a challenge, Rashmika further explained that her eyes had to do the talking and she was not supposed to look at Siddharth Malhotra at all. The actress shared, “I am this person who has to speak looking in the eye. I can’t look at anyone else while having a conversation. But in the whole film, I can’t look at Tariq (Sidharth’s character). This is so hard to do, I thought. I don’t come from a background of studying acting. I have to live those moments to feel it. But this was a challenge.”

She also added, “I went through a couple of weeks of taxing workshops. I used to have such bad headaches towards the end of it. They would blindfold you and throw tennis balls at you so that you had to sense where it was coming. That was really painful and gruelling.”

Touted to be an untold story about India’s greatest covert operations, Mission Majnu would highlight the journey of their leading characters before and during the Indo-Pakistan War of 1971. The film is slated to release on January 20.