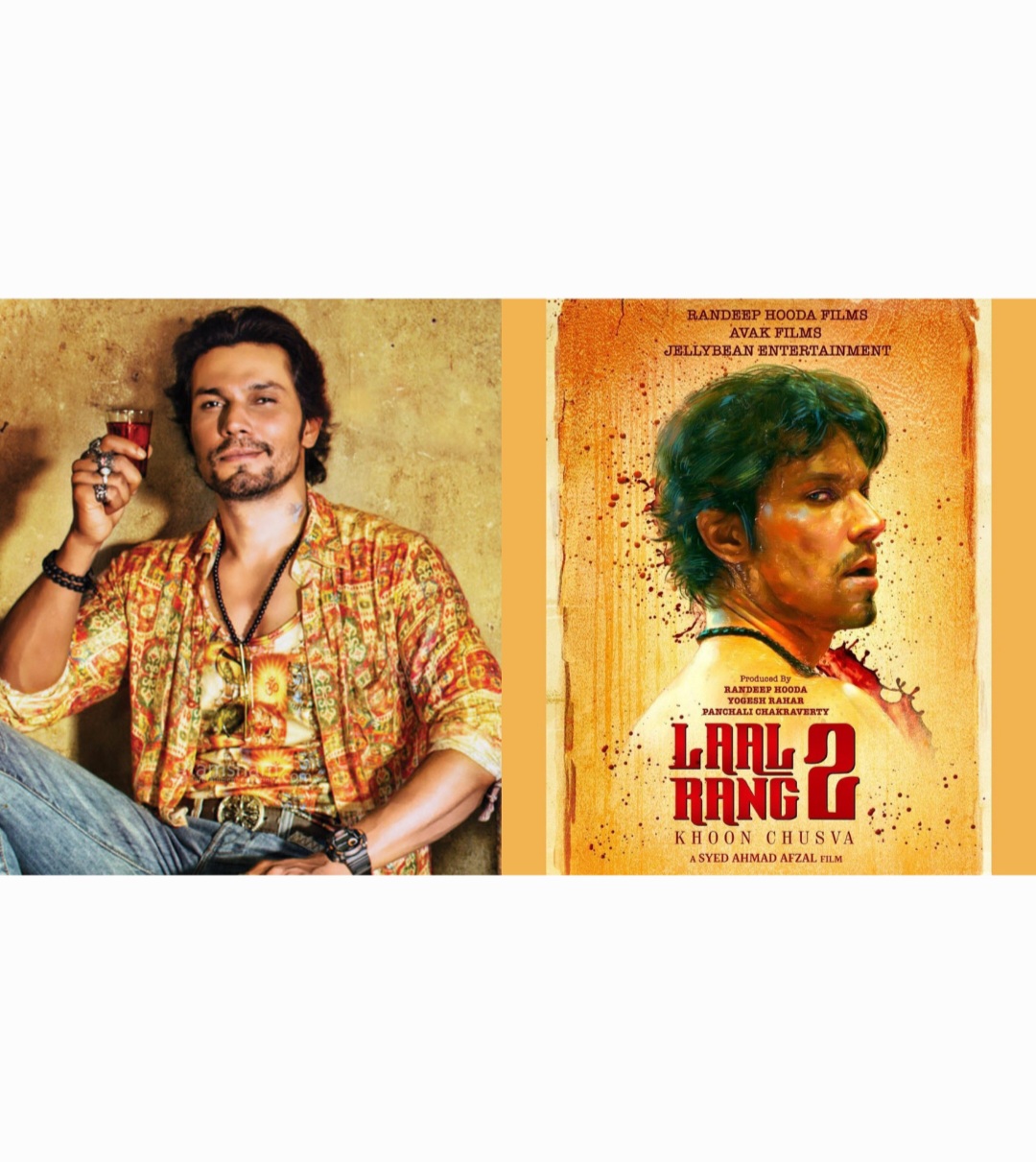 Randeep Hooda is on a spree of signing back-to-back projects.

The actor is all set to return as Shankar Malik in his next – Laal Rang 2.

Randeep Hooda recently announced a sequel to his 2016 dark-humoured drama Laal Rang – Laal Rang 2. The movie is slated to go on floors soon.

The sequel will be directed by Syed Ahmad Afzal, who helmed the first part as well. Akshay Oberoi and Pia Bajpiee will also reprise their roles from the first part.

Laal Rang 2 also marks Randeep’s debut as a producer. Talking about his character, he reportedly said –

“Shankar Malik is one character that will always stay close to my heart, the film even after 7 years stays relevant & has a dedicated fan-base to it.”

“This is what has compelled me to embark on this new journey as a producer too with a lot of joy and a sense of responsibility towards it,” he added.