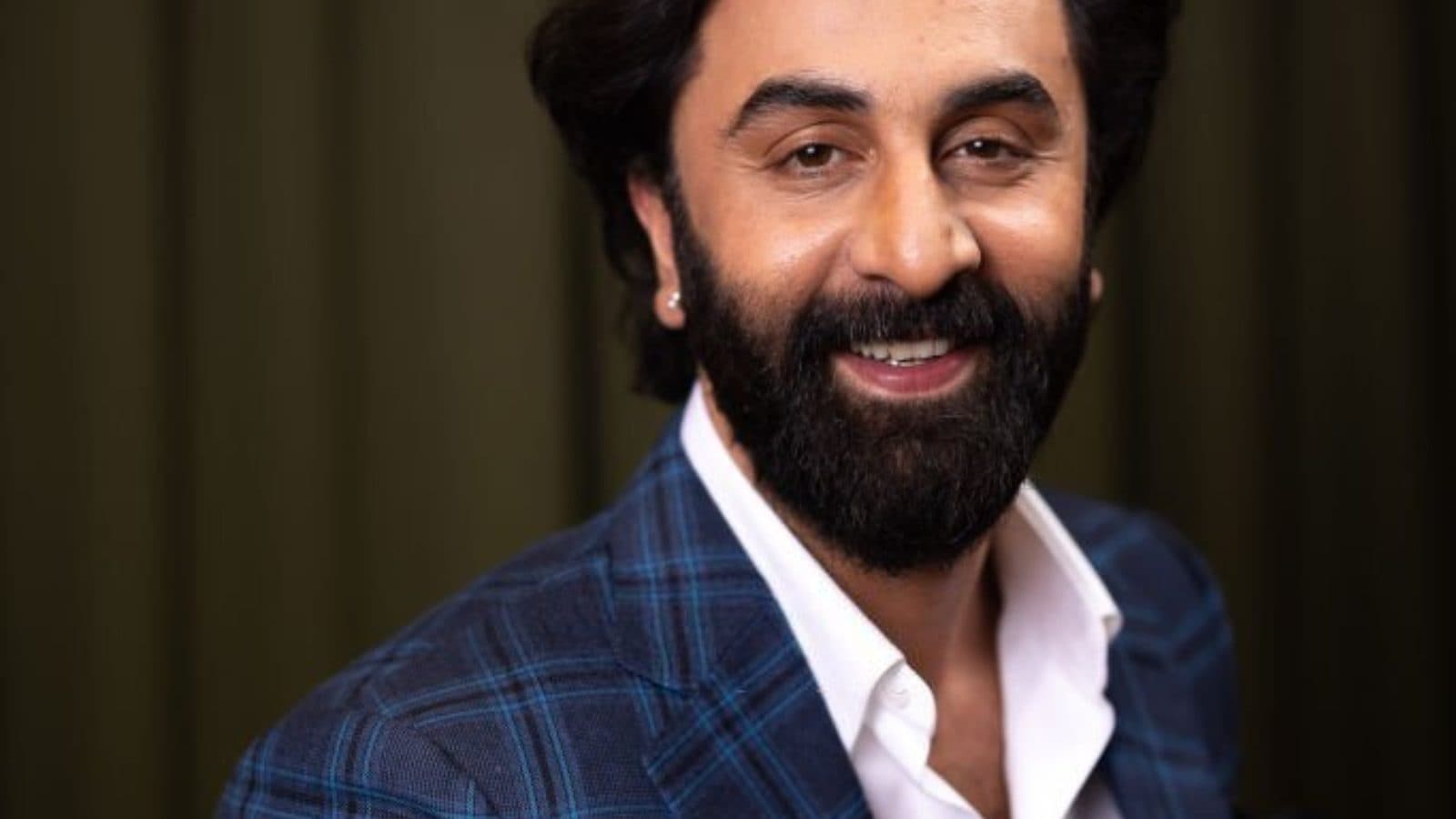 Ranbir Kapoor Recalls Time When He Thought Paparazzi Were His ‘Enemy’

Ranbir Kapoor would fear that the camera personnel always follow him with the intent to expose everything he does in real life.

Power couple Alia Bhatt and Ranbir Kapoor made headlines for attending a launch event at the Mumbai Press Club on Wednesday, January 18. Besides impressing the fashion police in matching attires, the pair also thanked the media and paparazzi for always lending their support to the stars. While opening up about his changing equation with the paps, Ranbir Kapoor candidly revealed how he thought of the media as his enemy at the beginning of his filmy career. The actor would reportedly fear that the camera personnel always follow him with the intent to expose everything he does in real life.

However, with time the actor finally understood the symbiotic relationship between the press and actors. “As I grew up, I realised that just like my work is to act, your job is to take photographs,” he said. Having spent more than a decade in the acting industry, Ranbir Kapoor shared that he had made umpteen friends who work round the clock in the field of entertainment journalism. He thanked the paps for the support they always shower on Bollywood movies, be it during the promotion or the marketing cycle.

He continued, “We have made so many friends you know, who work around the clock for the entertainment journalism industry and we just want to thank you for all the work you all have done. We want to thank you for all the support that you give to our films and the love that you give us during the promotions and marketing of our films. We are just happy to celebrate you, keep going and we love you lots..”

During the same interaction, wife Alia Bhatt revealed her husband’s hidden quality of clicking good pictures. Seemingly, Ranbir has taught her an ace photography lesson that involves falling in love with the object to captivate a good moment. The new mommy could identify the same quality in all the photographs that were chosen for display during the event and further congratulated all the photographers.

The married duo, who last shared the screen space in Ayan Mukerji’s Brahmastra, attended the event in similar beige attire. The lovebirds welcomed their first child, a baby girl Raha, in November.