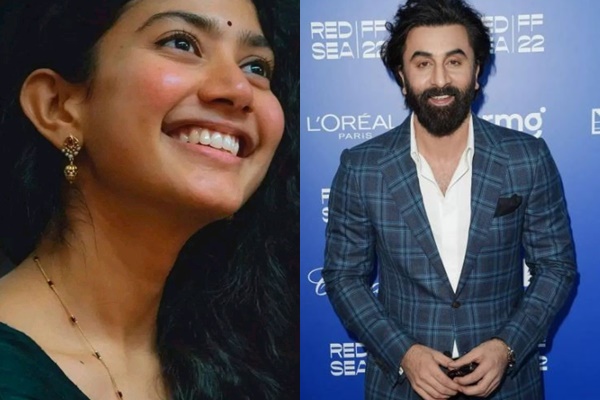 Ranbir Kapoor and Sai Pallavi to act Together for an Epic film?

Ranbir Kapoor and Sai Pallavi to act Together for an Epic film?

The casting news of the awaited big-budget film, Ramayana, has been a hot topic of discussion among movie buffs for quite some time now. The latest addition to the cast is the South Indian beauty Sai Pallavi, who will be playing the role of Sita in the movie, alongside Bollywood superstar Ranbir Kapoor as Lord Rama. It’s going to be an interesting combination of two of India’s brightest stars and fans can’t wait to see the chemistry between them. Get ready to witness an epic adventure with a spectacular star cast!

In the past, there was much talk about Deepika Padukone and Kareena Kapoor Khan being contenders for the role of Sita. Hrithik Roshan, the Greek God of Bollywood, was speculated to play Lord Ram. However, new rumors claim that a Fidaa girl and a Brahmastra actor will split screen time in the Ramayana. A lavish Ramayana project is forthcoming from Madhu Manthena.

Sai Pallavi last appeared in a women-focused film, Gargi, which performed mediocrely at the box office. Sai Pallavi is reportedly focusing her efforts on establishing her own hospital, according to rumors.