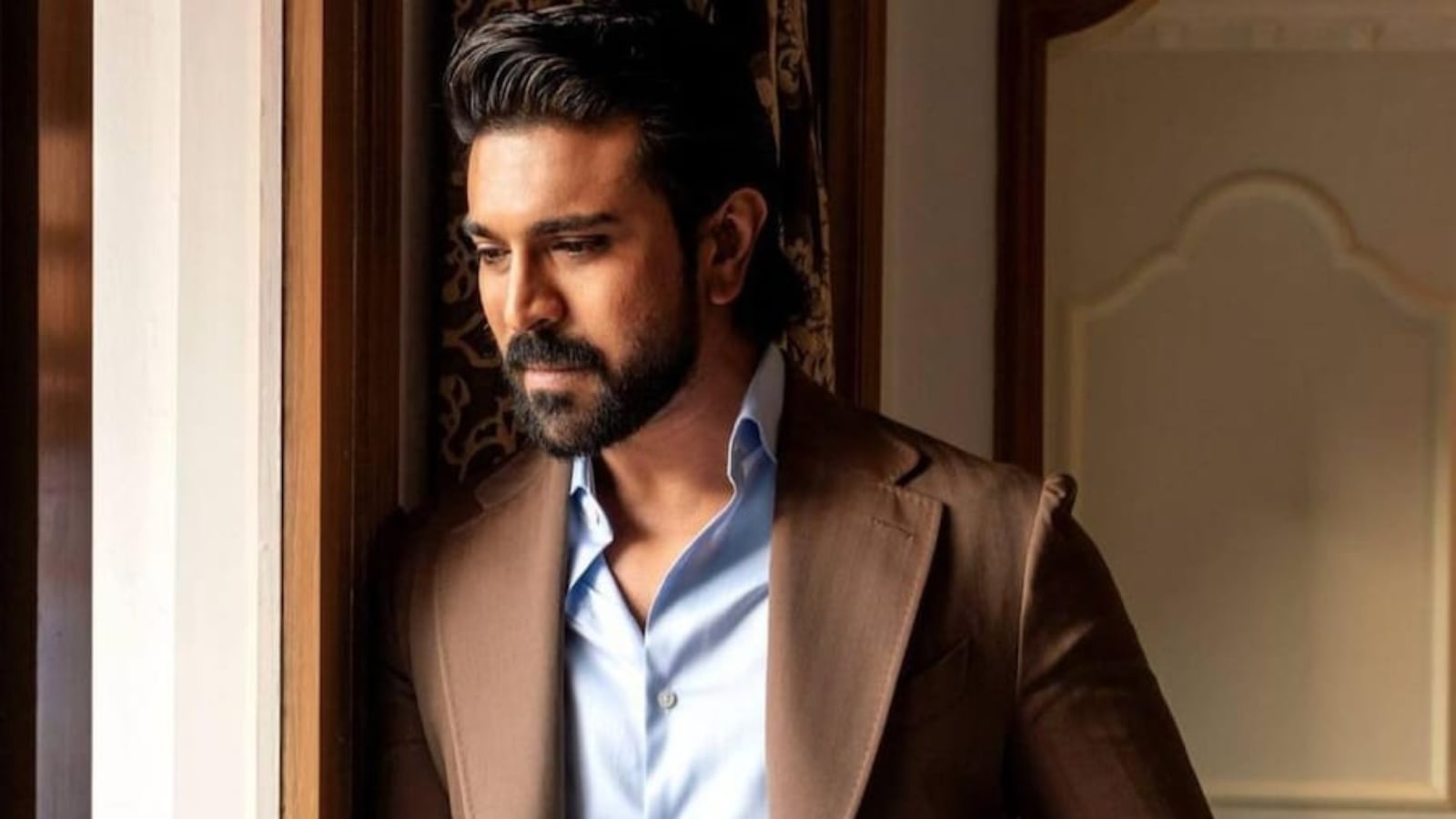 It is difficult to match up to Ram Charan and Jr NTR’s energetic and vibrant dance moves in the song.

RRR, after creating ripples at the box office and enthralling cinephiles last year, is in the news once again due to its big win at the Golden Globe Awards. Music composer MM Keeravani won the Golden Globe for the song Naatu Naatu in the film, and the track has generated new-found interest almost 10 months after its release. It is difficult to match up to Ram Charan and Jr NTR’s energetic and vibrant dance moves in the song, many keep attempting to recreate some of the dance steps from the song. The latest one to join the bandwagon is none other than Ram Charan’s mother-in-law, Shobana Kamineni.

Shobana, who serves as the current Executive Vice-Chairman of Apollo Hospitals, shook a leg to Naatu Naatu at Switzerland’s Davos, where the global elite is converging for the annual meeting of the World Economic Forum. Her daughter Upasana is married to Ram Charan.

In a recent interview with Moneycontrol, Shobana was asked how she felt about RRR’s big win at the Golden Globes. She said it was fantastic to witness the film’s global appreciation. She also obliged the interviewer to recreate a step from the Naatu Naatu song. Upasana shared the short six-second clip with the caption, “Proud Mother-in-law.”

“The outpouring has been just astounding. Although we thought the film was wonderful, the fact that it has gained widespread praise from international quarters has suddenly given so many Indians hope,” Shobhana was quoted saying in the interview.

RRR was directed by SS Rajamouli, and it tells a fictionalised tale of two real-life freedom fighters, Alluri Sitarama Raju and Komaram Bheem.