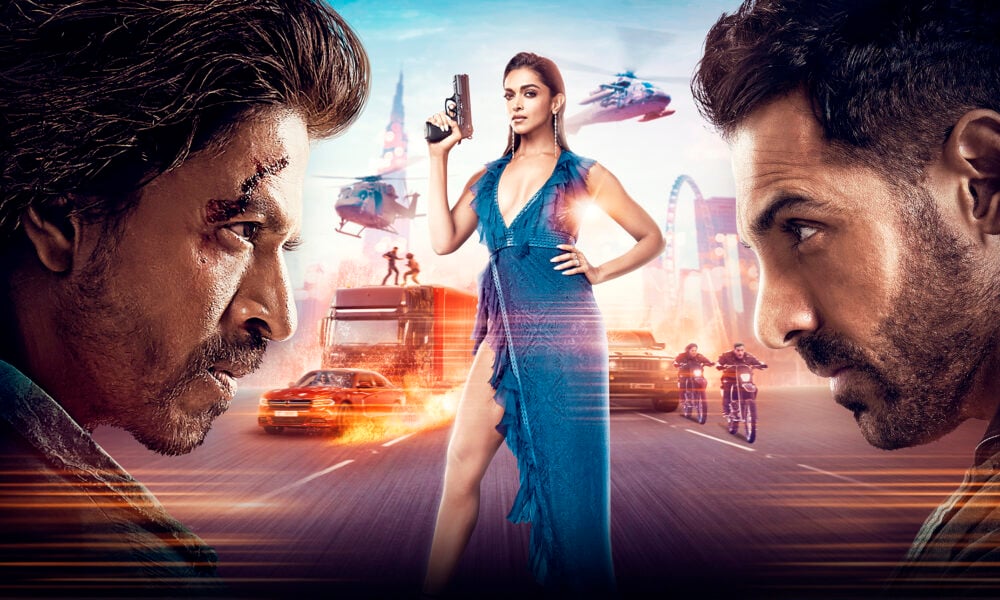 With Pathaan being dubbed in Telugu, superstar Ram Charan unveiled the Telugu trailer of YRF’s Pathaan today. Even Ram Charan is feeling the Pathaan buzz as he said that he is looking forward to seeing SRK in never seen before action sequences that have been attempted and shot for the first time in Indian cinema!

Wishing the whole team of #Pathaan all the very best!@iamsrk Sir looking fwd to seeing you in action sequences like never before! #PathaanTrailerhttps://t.co/63G1CC4R20 @deepikapadukone | @TheJohnAbraham | #SiddharthAnand | @yrf pic.twitter.com/MTQBfYUfjg

Pathaan is being touted as India’s biggest ever action spectacle that audiences have ever seen on the big screen. The visually spectacular Yash Raj Films’ action extravaganza, Pathaan, is part of Aditya Chopra’s ambitious spy universe and has the biggest superstars of the country Shah Rukh Khan, Deepika Padukone and John Abraham in it. Directed by Siddharth Anand, YRF’s adrenaline pumping film, Pathaan, is set to release on Jan 25, 2023 in Hindi, Tamil and Telugu.