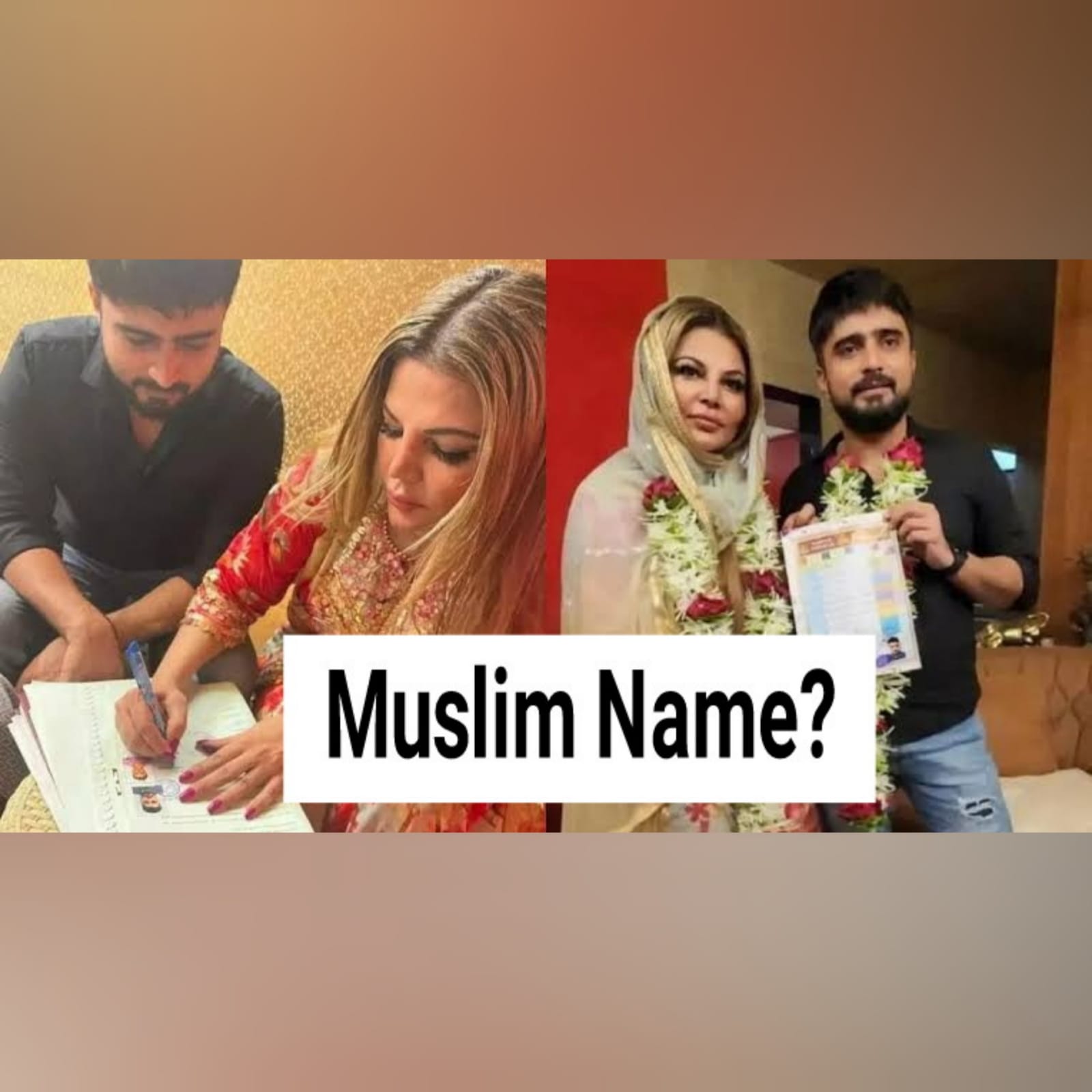 Rakhi Sawant had gotten married to her boyfriend Adil Khan Durrani in a secret court wedding.

The Bigg Boss star married Adil 7 months ago but was tight-lipped about the wedding as Adil didn’t want it to be disclosed.

“We had a nikah ceremony and a court marriage. Since he stopped me from disclosing it, I remained tightlipped for the past seven months. He felt that it would be difficult to find a suitor for his sister if people knew about our marriage. According to him, tum Rakhi Sawant ke saath judoge toh tumne badnaami lee hai (If you associate yourself with Rakhi Sawant then that means you have invited shame),” Rakhi revealed.

Shockingly, Adil has claimed the marriage to be fake. But, Rakhi’s lawyer Falguni insists that the wedding happened and it was registered officially as well.

“There is a proper nikahnama and marriage certificate and I don’t know why Adil is denying or shying away from the marriage. Maybe there are some personal reasons,” Falguni said.