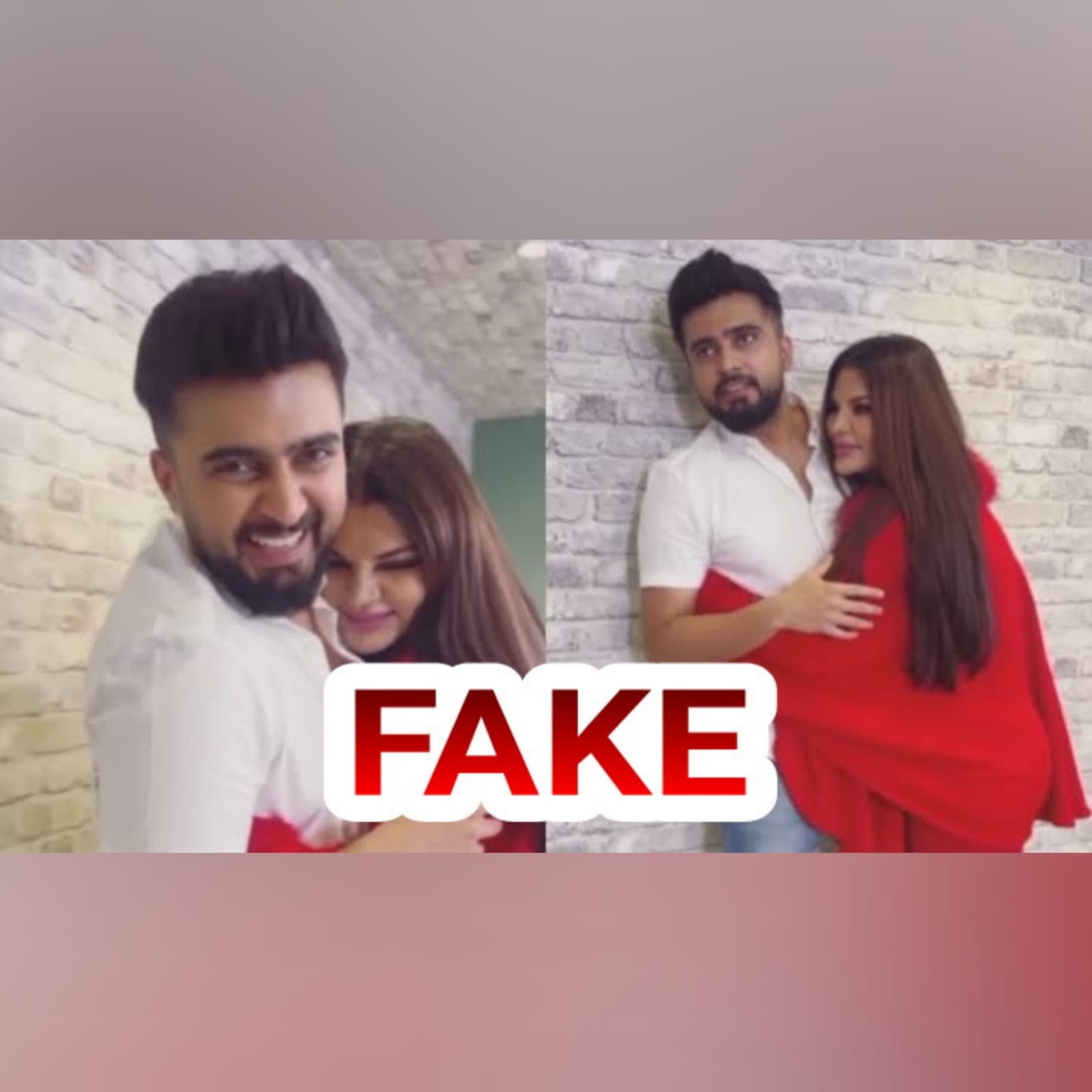 Recently, news went viral that Rakhi Sawant had suffered from a miscarriage.

A famous paparazzo had claimed that Rakhi had called and told him the news of her being pregnant and having a miscarriage.

But, her and her husband Adil Khan Durrani’s latest post refutes this piece of news as untrue. “Fake news I request every one plz do not publish such fake topics,” they wrote in the caption.

Rakhi Sawant and Adil are planning on going for Umrah (Islamic pilgrimage to Mecca) before their honeymoon.

It has been a dramatic few days with Adil first refusing to accept this marriage and then later finally acknowledging it publically. Allegedly, Salman Khan made him see sense when he sternly told Adil to face the situation – whether it was accepting or rejecting the marriage.

(Also Read: 6 Hilarious STATEMENTS Made By Rakhi Sawant That Will Make You Go ROFL!)