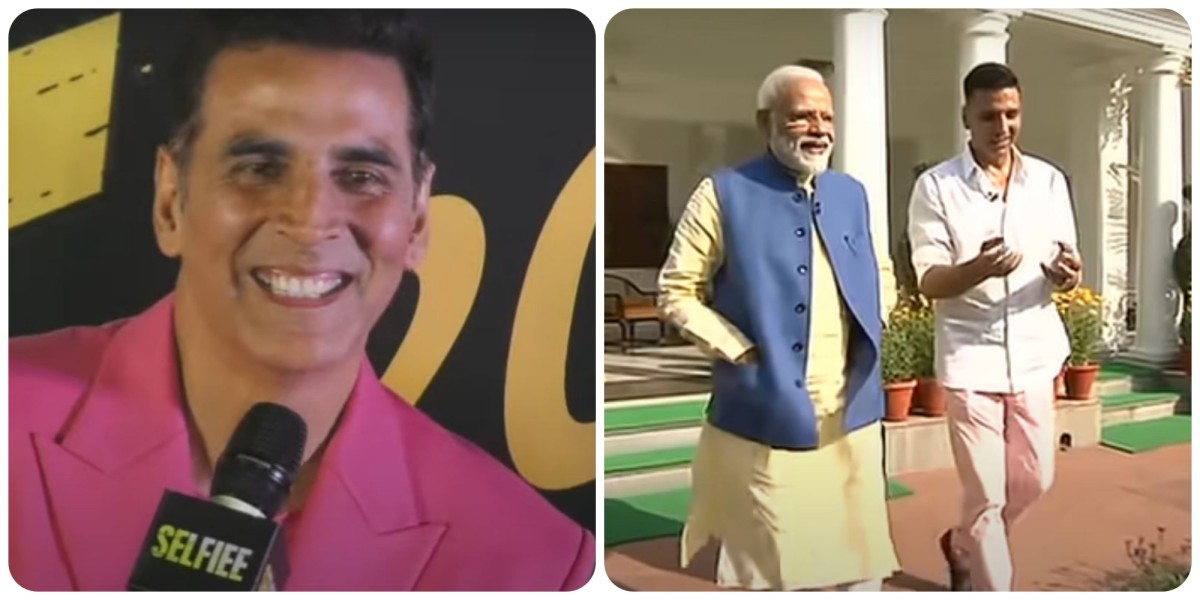 The Selfie [2023] actor welcomes the prime minister’s plea to his party members from needlessly commenting on Bollywood films.

The big challenge for Bollywood today is content, but perhaps the bigger worry is the fear of the #BoycottBollywood gang trying to bring down a film. It’s a bigger headache for legacy studios who repeatedly face the nepotism barb. Shah Rukh Khan’s Pathaan [2023] has been targeted for over a month triggering fears of the negative campaign derailing the film. Few days ago, Prime Minister Narendra Modi made a surprise statement urging his party members to avoid needless comments on Bollywood films.  The #BoycottBollywood lot is often perceived to be right wing trolls. Some nondescript Bharatiya Janata Party members, though, haven’t shied from attacking Bollywood.

Recently, filmmaker Anurag Kashyap was asked his reaction to the PM Modi’s comment. and He felt that it has come too late as the mob mentality had spiraled out of control.  Super star Akshay Kumar, though, has appreciated the Prime Minister’s remark.

Speaking during the trailer launch of his next film Selfie [2023] in Mumbai, Kumar said, “Positivity is always welcome.  If our Prime Minister is saying something like this. I think he is India’s biggest influencer. If he says something, and things change, it will be great for the [film] industry. And why not? Things should change. We go through so much – make films, get them censored [certified], and then someone says something [untoward] and it leads to trouble. Now that he has said it, I believe things will work to our benefit.”

Kumar shares cordial relations with PM Modi and top brass of the ruling Bharatiya Janata Party. A few years ago, the actor had even done a special interview of the Prime Minister. While Modi disciples and Kumar fans cheered it, but the interview also copped criticism with Kumar asking the prime minister whether he eats mango. The actor has never hidden his admiration for PM Modi. In 2022, Kumar and producer YRF had organized a special screening of his historical film Samrat Prithviraj Chauhan for BJP leaders like Amit Shah, Yogi Adityanath.

Produced by Dharma Productions, Star Studios, Selfie [2023] is set to be released in theatres on 24 February. The film is a remake of Telugu film of the same name.