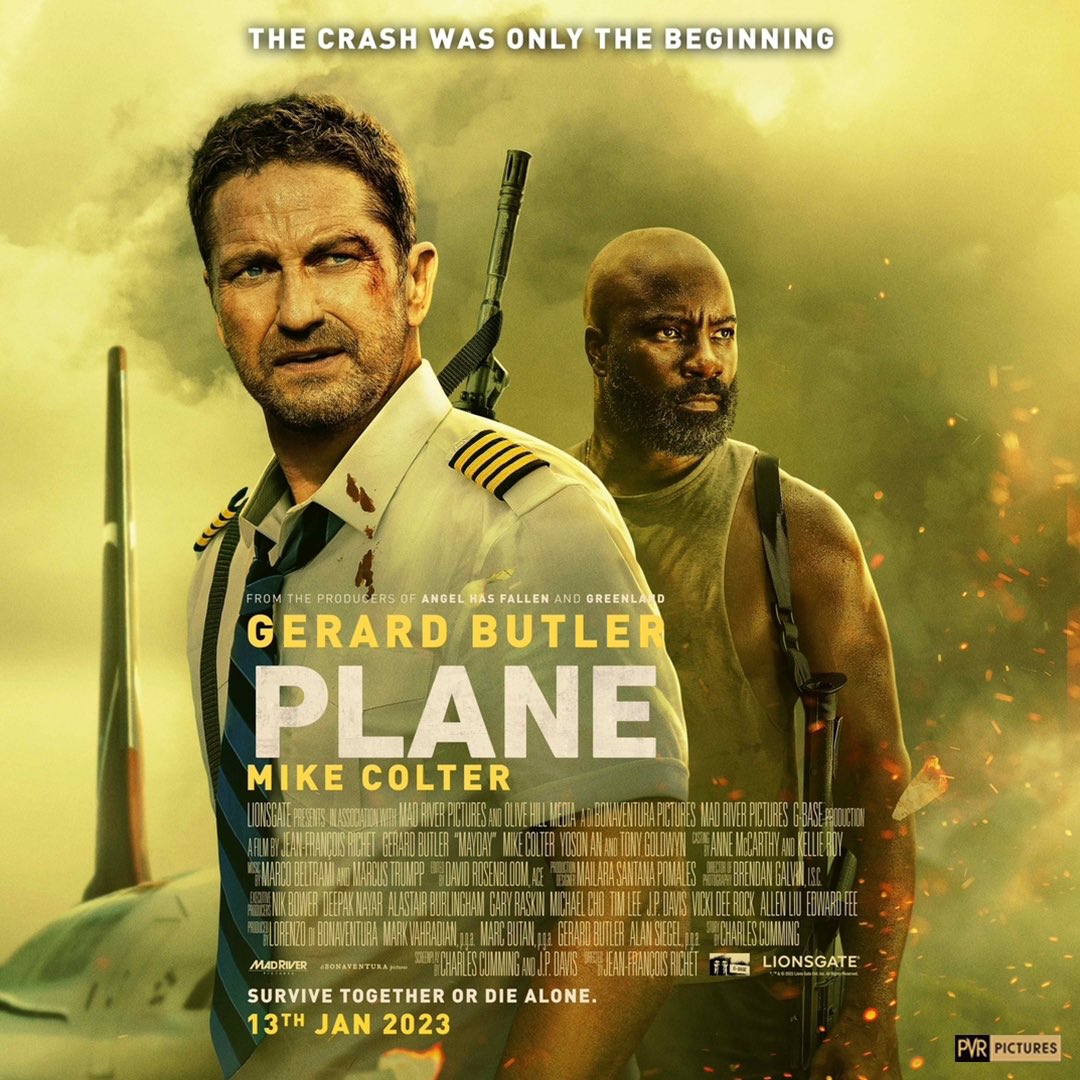 Commercial pilot Brodie Torrance makes a successful emergency landing after his plane sustains critical damage from a storm. He soon realizes that the island he’s landed on is Jolo, a remote area of the Philippines ruled by heavily armed anti-government militias. A local militia leader finds the passengers and takes them hostage, intending to secure large ransoms from their families. With international rescue experts struggling to find their location and running out of time, Brodie is left with no choice but to free a convicted murderer he was tasked with transporting and team up with him to save the passengers and find a way off the island.