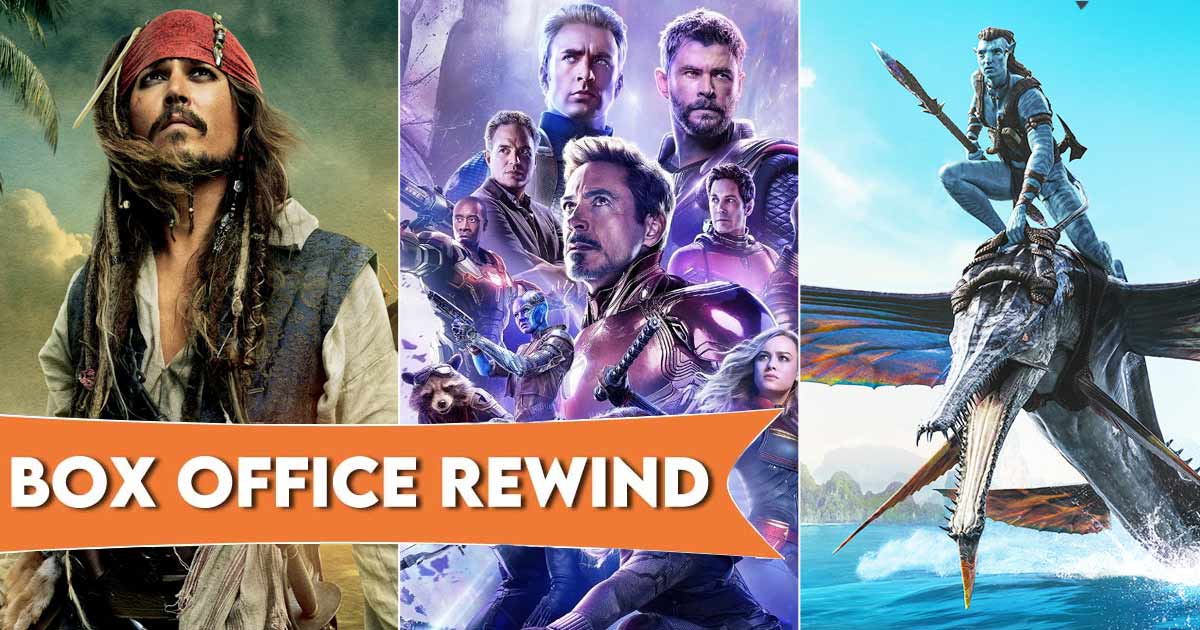 Pirates Of The Caribbean 4 Is The Most Expensive Film Ever; Avengers: Endgame, Avatar 2 To Infinity War

We’ve seen some tremendous works of art from directors like James Cameron, Russo Brothers, Jon Favreau, and Christopher Nolan amongst others in the past. Some of them went on to risk creating the most expensive films ever made and the results turned out to be highly fruitful! But do you know? Pirates Of The Caribbean 4 tops the list while Avengers: Endgame and 2 other Marvel movies are a part of the Top 5. Scroll below for today’s Box Office Rewind!

While the craze around Avengers and Avatar franchise is known to one and all, Johnny Depp led Pirates Of The Caribbean is also a tough contender in the list. While the film may not be in the Top 5 to earn the highest box office numbers, it certainly attempted to do so with its 4th instalment that remains the most expensive film ever made.

We’re talking about Pirates of the Caribbean: On Stranger Tides, which did not earn as positive reviews as compared to its predecessor but the makers were creating a mammoth project in their opinion. The film was made on a reported budget of $379 million back in 2011 and ranks at the top in the Highest-Films ever made. It is said that Johnny Depp and the cast majorly hiked their salaries and that remained one of the big reasons behind the high cost.

Second on the list if Avengers: Age Of Ultron which even surpasses Avengers: Endgame’s $356 million budget (3rd on the list) to cost as huge as $365 million to the creators. It earned $1.4 billion at the worldwide box office, so the risk was certainly worth it! Endgame on the other hand earned $2.749 billion.

Avatar: The Way Of Water, which is all set to challenge all of the above movies to become the Highest Grossing Film ever is made on a budget of $350 million and stands 4 on the list.

Last but not least is Avengers: Infinity War with $325 million.

Clearly, Pirates Of The Caribbean 4 leads the list with a notable difference. The film earned $1.045 billion at the worldwide box office.