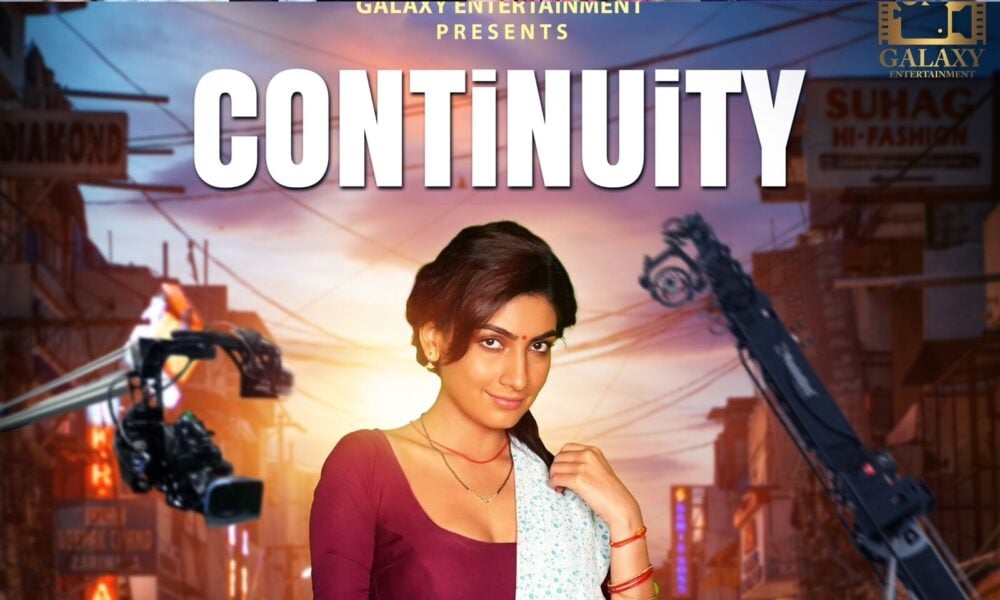 Phalguni Khanna as the lead in Soorma producer’s film Continuity

Soorma film producer Deepak Singh is back with a bang as he is all set to come up with the new festival film ‘Continuity’. The film has very unique and few elements which make it different from other films. The story revolves around a shooting crew member (production controller) who meets a hawker and the changes to his life as a result of the meeting. Interestingly, Film has an amazing cast. The Lead face Phalguni Khanna is all set to debut on the silver screen with her fantastic performance in the film. She is a renowned face in the ad world, having done more than 100 ads. This is her first film in Hindi.

Karan Singh Chabra, a famous host and actor, is also featured in the film. His role is very satisfying to him. Deepakji met Karan Singh Chabra at the time of IIFI at Goa, and Karan told him that he wanted to do a short film, and Deepak ji offered him Continuity. Splitsville fame Soundous Moufakir will also be seen as a fascinating character in the film. Hailing from Morocco, Soundous is making her debut through this film.

“A total of 28 characters were in the short film of 20 minutes. And a 118-person crew, who worked day and night consistently to make it a success. Dipayan Mandal, Vikas Kumar, and Jenny sarkar were a great help to me in making and setting up this film” Deepak Singh said.