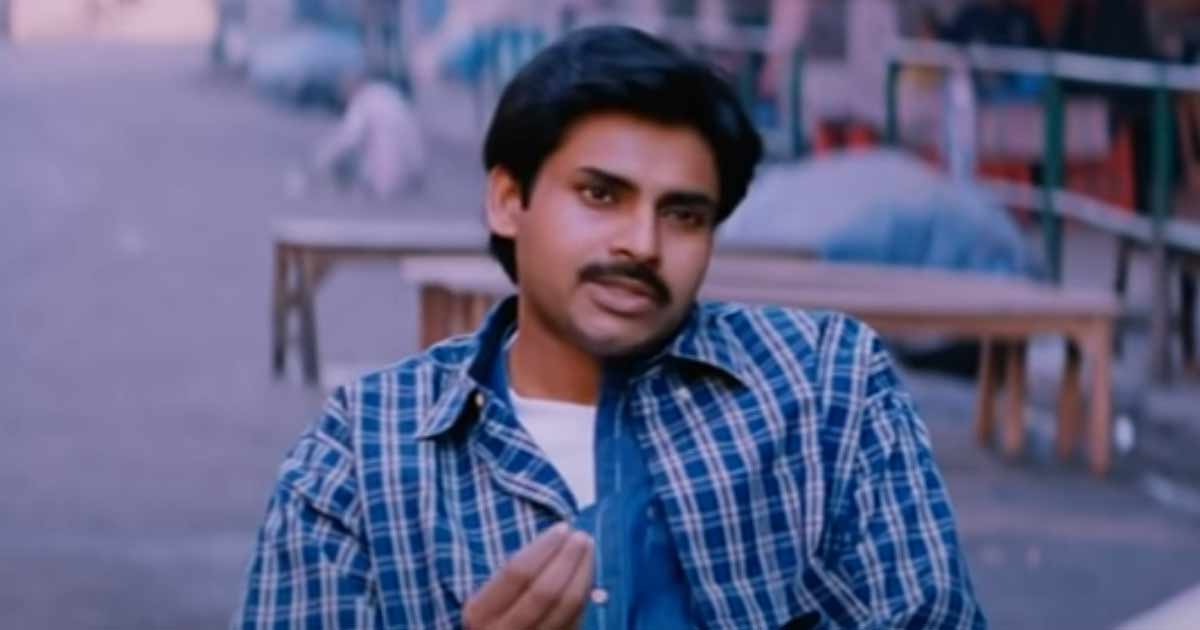 Pawan Kalyan Proves His Crazy Stardom As The Film Brings In Outstanding Numbers!

Amid the ongoing trend of re-releases, Pawan Kalyan is an unbeatable star! Recently, his 2001 hit was released in theatres and it has turned out to be a huge box office success. Earlier, it was Jalsa which proved Kalyan‘s strong presence among the masses and now, the recent release has reinstated the fact! Keep reading to know more.

Last year, Kalyan’s Jalsa was arranged in special shows on the auspicious occasion of his birthday. As expected, it turned out to be a massive success by raking in solid numbers at ticket windows. For the re-releases, Jalsa held the record of the highest collection ever with a gross of 3 crores across the globe, which was later surpassed by his Kushi.

Now, after surpassing Jalsa, Kushi continued its glory over the entire week in India as well as overseas. As per the report on Tollywood.net, Pawan Kalyan’s 2001 hit has earned a whopping 7.30 crores gross at the worldwide box office. This includes a total of 6.30 crores gross from Andhra Pradesh and Telangana. Overseas and the rest of India have contributed 0.34 crore and 0.64 crore respectively.

Interestingly, Kushi is still running in theatres even after completing one week as it continues to pull in crowds, proving the supremacy of Pawan Kalyan!

On the work front, Pawan Kalyan will be seen in Hari Hara Veera Mallu. Directed by Krish Jagarlamudi, it will be a pan-India film releasing in five languages – Telugu, Tamil, Kannada, Malayalam and Hindi. It is set in the 17th century against the backdrop of the Mughal Empire