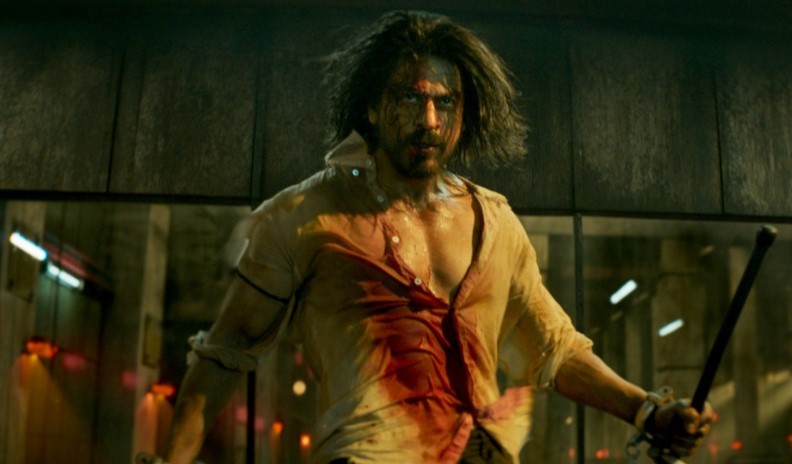 Pathaan to re-open shut cinemas across the country – Planet Bollywood

Pathaan is part of Aditya Chopra’s ambitious spy universe and has the biggest superstars of the country Shah Rukh Khan, Deepika Padukone and John Abraham in it. YRF’s adrenaline pumping film, Pathaan, is set to release on Jan 25, 2023 in Hindi, Tamil and Telugu and we have confirmed information that several cinemas, which shut down due to COVID-19, are reopening for Pathaan given the unprecedented buzz and hype that the film is carrying.

More and more cinemas are being encouraged to re-open by the production house, Yash Raj Films, with Pathaan which is the 4th film in the YRF Spy Universe. Post the pandemic, YRF is doing their part as India’s biggest film studio to nurse the theatrical landscape back to pre-Covid levels. Shah Rukh Khan’s superstardom and the buzz on Pathaan can usher in a new dawn for the theatrical business which took a hit during the pandemic.

The cinemas which are reopening with Pathaan are as follows: