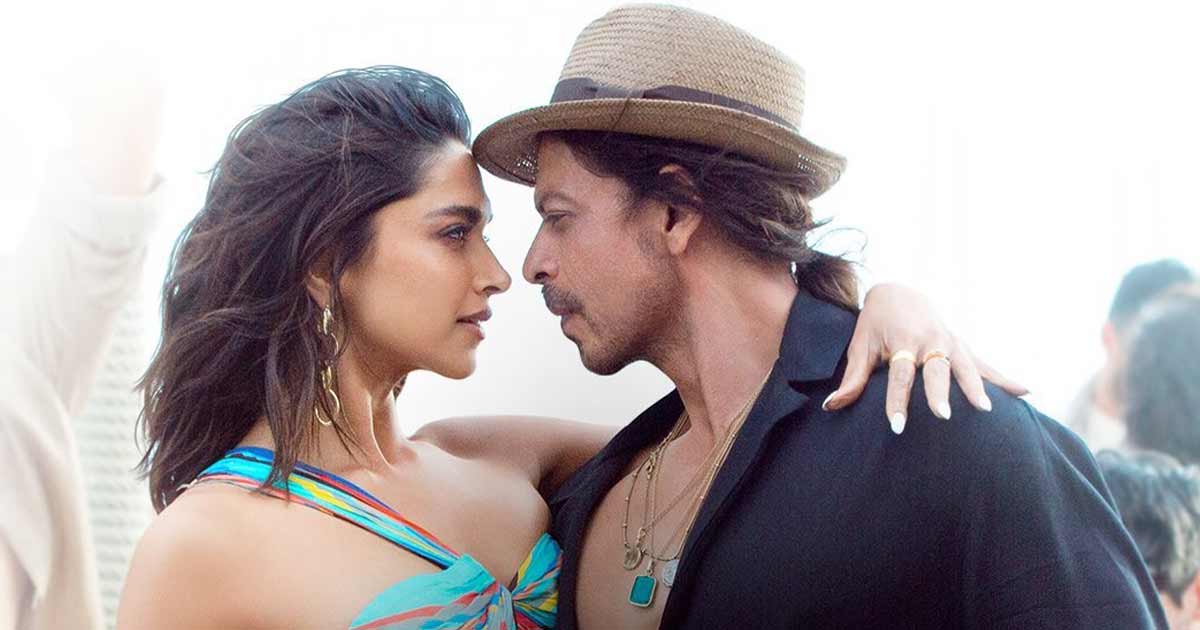 Pathaan Result Of Koimoi ‘How’s The Hype?’ Out! Besharam Rang Liked By 84% Of Voters Despite Controversy, Here’s How The Shah Rukh Khan Starrer Fared On The Whole!

Pathaan is all set to mark the comeback of Shah Rukh Khan in a grand manner. The film is just a couple of days away from hitting the big screens and we can already sense the box office storm that’s on its way. While we’re regularly giving you updates on the film’s advance booking and other box office stuff, here, we’ll be taking a look at how it fared in Koimoi ‘How’s The Hype?’.

Teaser – After making the announcement, the teaser of Pathaan was unveiled a couple of months back. It was filled with adrenaline rush moments, presenting Shah Rukh Khan in truly a ‘Superstar’ style. On Twitter, around 84% of voters voted in favour.

Posters – After raising everyone’s excitement with the teaser, the makers dropped stylish posters of Shah Rukh Khan, Deepika Padukone and John Abraham. It amped up the buzz further. On Twitter, it received likes from 85% of voters.

Besharam Rang song – Besharam Rang from Pathaan has been in controversy ever since it was released. No matter how much negativity it attracted, one can’t ignore the fact that the song is a huge hit. It received around 84% votes in favour.

How much did you like Besharam Rang song from Pathaan?#BesharamRang #Pathaan #bollywod #ShahRukhKhan #koimoi

Jhoome Jo Pathaan song – This one had more ‘Swag Se Swagat’ vibes with Shah Rukh Khan and Deepika Padukone setting screens on fire with their hot looks and moves. The addictive song received likes from around 80% of voters on Twitter.

How much did you like Jhoome Jo Pathaan song from Pathaan? #JhoomeJoPathaan #Pathaan #Bollywood #ShahRukhKhan #koimoihowsthehype #koimoi

Trailer – Coming to the most awaited Pathaan trailer, it received a thunderous response on the internet and fetched over 2 million likes from YouTube. It had all the elements- blood, action and patriotism, setting up the mood to watch the film in theatres. It was voted by 79% of voters in favour.

On the whole, Pathaan received a thumbs up from 82% of voters (by taking an average). It is clear that the film has made a good impression among viewers and the Besharam Rang controversy has least affected it. The stage has been set and now all eyes are set on how big it opens at the box office. In unpopular opinion, some predict it to earn as much as 50 crores on day 1.