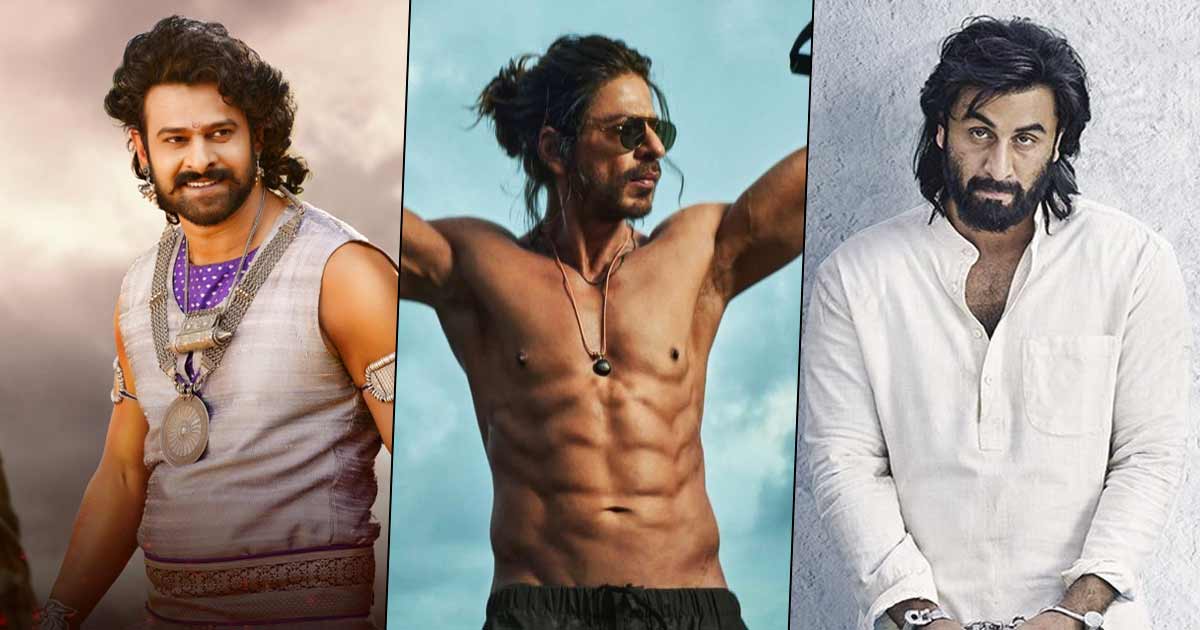 Shah Rukh Khan is all set to return to the big screens with a bang with Pathaan. The official advance booking started yesterday but as we all know, the mark of 10 crores was already crossed by then. Enjoying one of the best advance booking responses, the film is poised to take a thunderous start on day 1 at the box office. But will it be able to cross Baahubali 2: The Conclusion (Hindi)? Let’s discuss it below!

Shah Rukh was last seen in Zero, which came in 2018. The film was a box office debacle and ever since then, his fans are badly missing him. Finally, after a hiatus of 4 years, the King is returning and he’s set to reclaim his kingdom. The initial advance booking response has been outstanding and one expects it to be the highest non-holiday opener in Hindi cinema.

When we say Hindi cinema, Pathaan has the potential of crossing even day 1 of Baahubali 2: The Conclusion (Hindi dubbed version) which still holds the record of the biggest non-holiday opening of all time for a Hindi film. The list excludes KGF Chapter 2, War and Thugs Of Hindostan as they all had a holiday benefit.

While Pathaan is bound to cross Baahubali 2: The Conclusion’s 41 crores given its record-breaking pace in advance booking. Some are even stating that the film might become the first Hindi release to hit the 50 crore mark on a non-holiday.

Take a look at the top 10 non-holiday Hindi openers of all time (note: collections of Hindi version only):