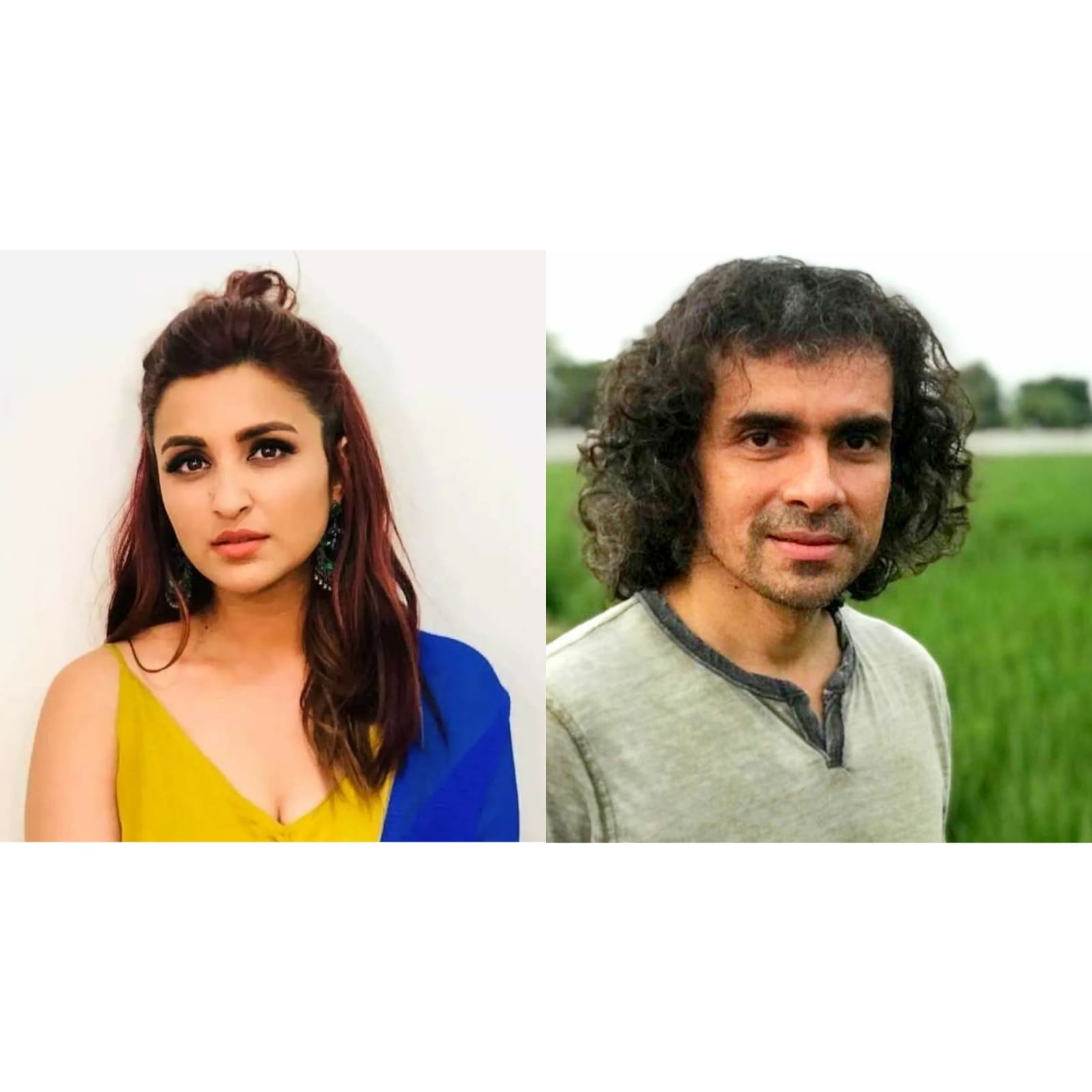 Parineeti Chopra and Diljeet Dosanjh are all set to star in Imtiaz Ali’s upcoming movie Chamkila.

The movie is based on two popular Punjabi singers. Let’s find out more about the movie.

The story will revolve around the lives of Amarjot Kaur and Amar Singh Chamkila, two popular Punjabi singers. Parineeti will be seen essaying the role of Amarjot Kaur.

Now, as per reports, actor Rahul Mittra has also joined the cast of Chamkila and he will be seen in an important cameo as a Sikh cop.

For the unversed, Amar Singh Chamkila and his wife Amarjot Kaur were assassinated on March 8, 1988, along with the members of their musical band.

Are you excited for this movie?