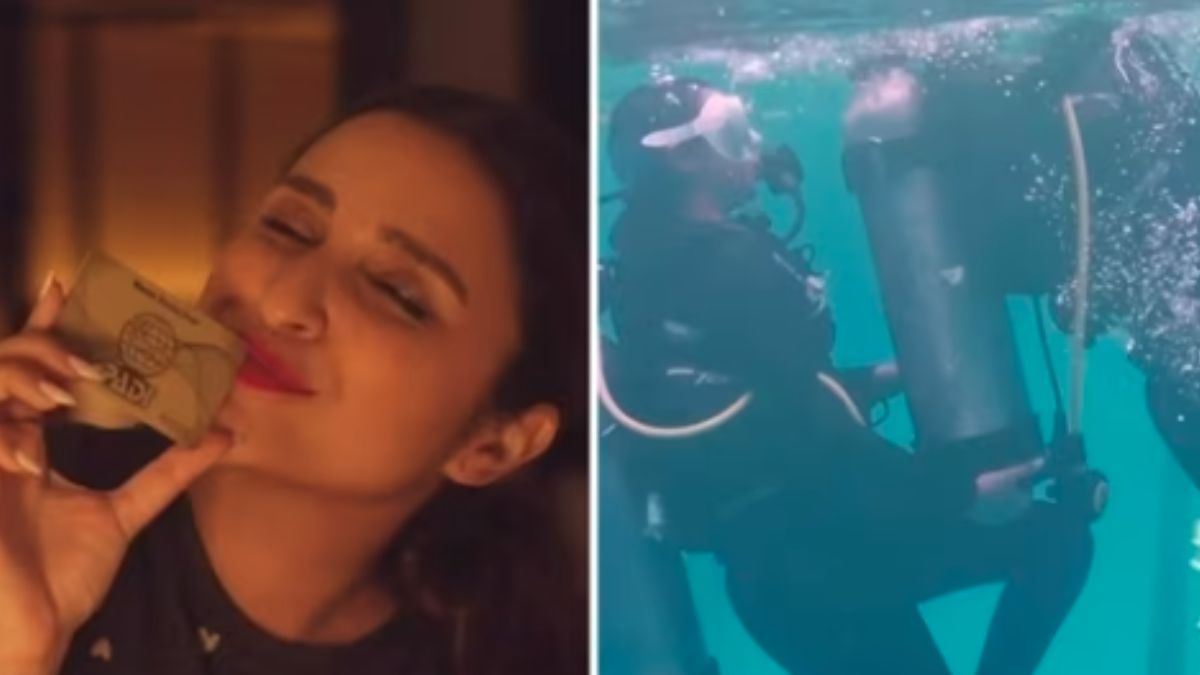 Parineeti Chopra said that she has fulfilled her nine-year dream and earned the title of a master scuba diver. She shared a video to talk about her story of how she went from diving as a hobby to becoming a master scuba diver after rigorous training and practice.

The video showed different moments of her life as a scuba diver. Parineeti said in the video, “Life is what you make of it.” She added that what started as a hobby, soon turned into her deepest passion.

Taking time out of a busy schedule, going through rigorous training and rescue sessions, and countless dives on the go, she wanted to do it all. And today, nine years and hundreds of dives later, she finally earned the title of a Master Scuba Diver. 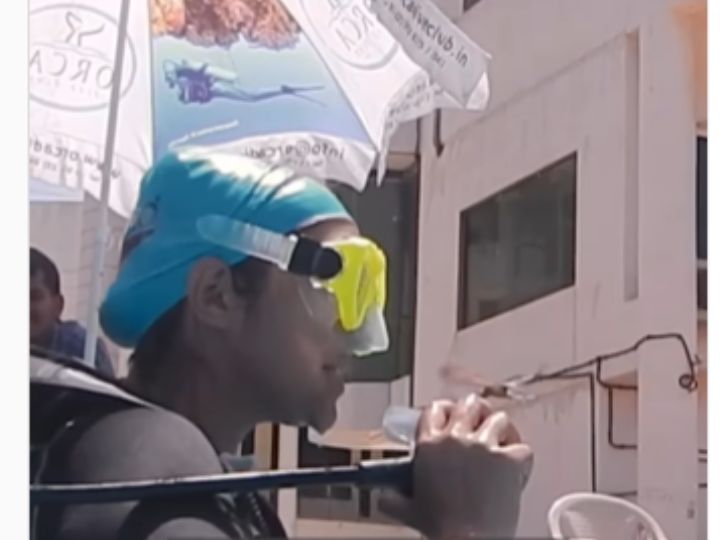 She captioned it, “I’m now a MASTER SCUBA DIVER!!!” Parineeti said that it is an absolutely surreal feeling. Her dream of nine years has finally come true. All those years of focus, rescue training, and hard work have paid off. She thanked her instructors and dive partners too.

Fans congratulated her for her success. A person commented, “Awesome, life beyond acting… you are widening your horizons and becoming multidimensional.” That person said that it is an intelligent move by an intelligent girl. Another one said that she is a creative Bollywood star. They are happy and proud of Parineeti. 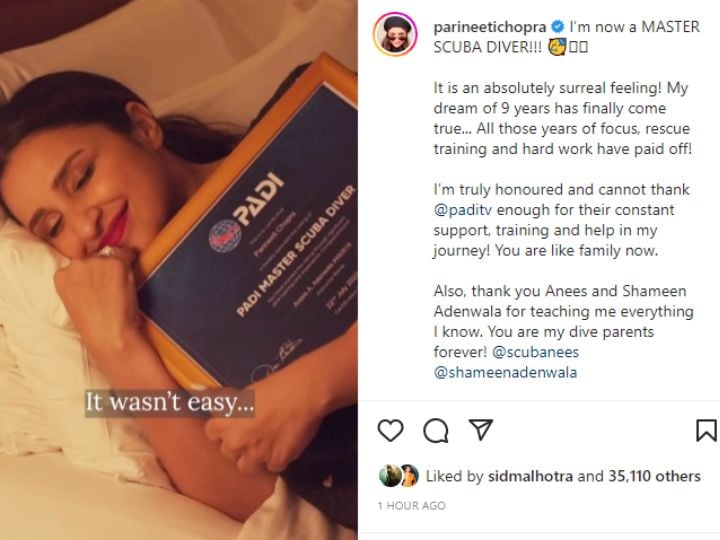