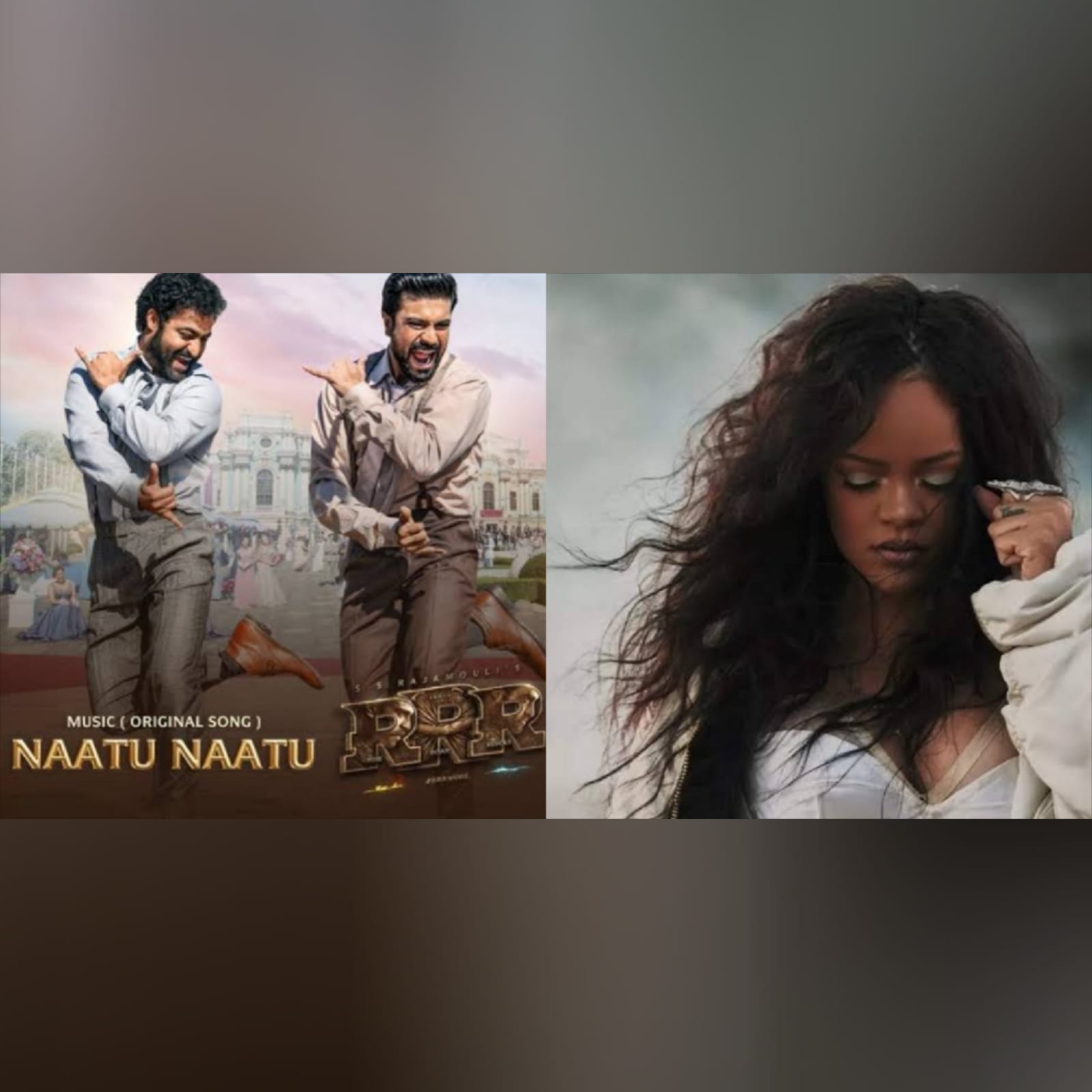 After bagging Golden Globes and Critics Choice Awards for best song, RRR fans will be excited about its Oscar 2023 nomination.

Naatu Naatu will go up against these nominations – Applause from Tell It Like A Woman, Lady Gaga’s Hold My Hand from Top Gun: Maverick, Rihanna’s Lift Me Up from Black Panther: Wakanda Forever and This Is A Life from Everything Everywhere All At Once.

RRR had also been awarded Best Foreign Film at Critics Choice Awards. The blockbuster is estimated to have made ₹1,200–1,258 crore at the box office!