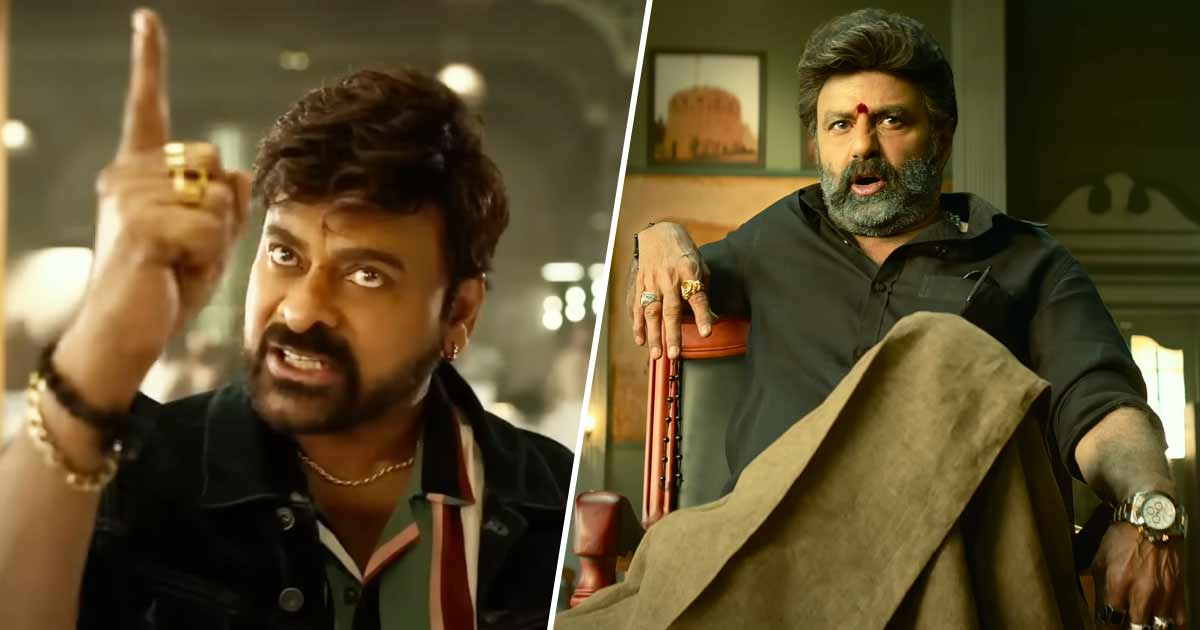 Opening Day Roar Was Of No Use For Balakrishna As Chiranjeevi & Ravi Teja Race Ahead With 120 Crores In Just 4 Days!

On one side, it was a Pongal clash between Varisu and Thunivu, while on the other side, it was Waltair Veerayya vs Veera Simha Reddy box office battle last week. Initially, it looked like Nandamuri Balakrishna was racing ahead but eventually, Chiranjeevi took over like a boss. Now, let’s take a look at their worldwide collection post first Monday!

For the unversed, Balayya’s actioner released on 12th January and registered a roaring start by bringing in 34 crores nett in India alone. However, when Chiranjeevi and Ravi Teja starrer arrived the next day, the film witnessed a big dip in numbers. Ever since then, Balayya has been lagging behind at the Indian box office as well as the worldwide box office.

As per the latest update, Waltair Veerayya has earned 87.80 crores nett in India in the first 4 days. Practically, the entire collection is coming from the Telugu version only as the Hindi dubbed version is contributing negligible numbers. It is expected to hit the century mark today. Speaking about the worldwide total, the film has raked in an impressive 120.60 crores gross including 103.60 crores gross from India and 17 crores gross from overseas.

Now coming to Balakrishna‘s Veera Simha Reddy, the film slowed down after a rocking start. In the first 5 days, it earned 73.50 crores nett in India, which equals 86.73 crores gross. In overseas, the actioner has made 12 crores gross so far. The overall worldwide collection stands at 98.84 crores gross.